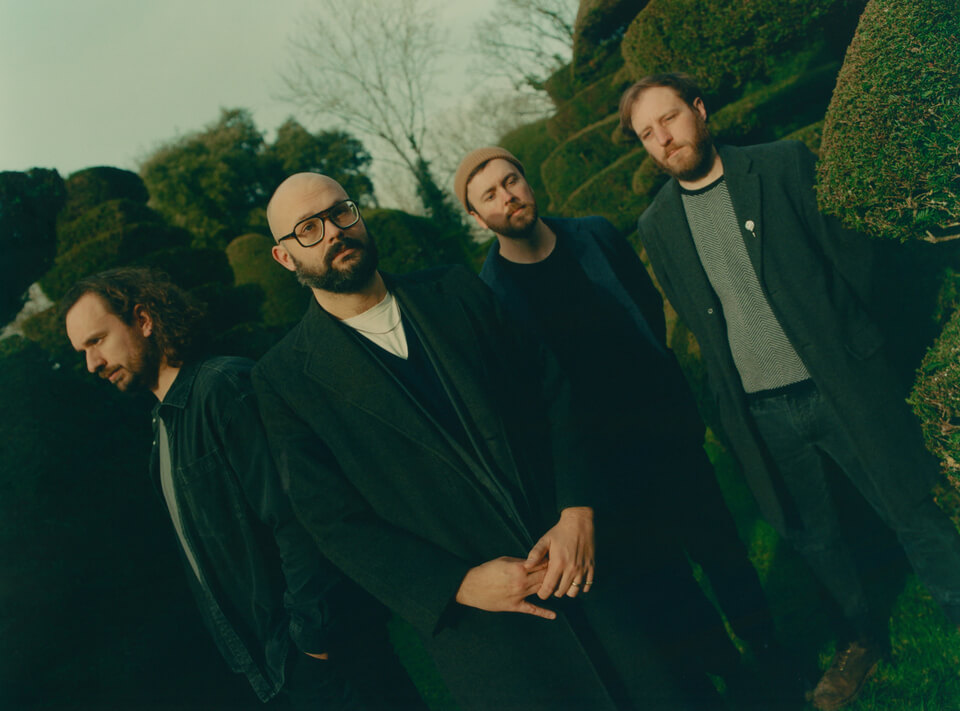 Charlie says “Writing ‘One Easy Thing’ was key to unlocking a more direct and personal approach to our songwriting. It’s about dealing with the small things of everyday life; the anxiety, pressures, and battles inside your own headspace – and not being afraid to show this in our songs.”

“One Easy Thing” further ushers in a new direction for the band and will appear on TV Priest’s forthcoming new album, due out on Sub Pop later this year. It follows the recent “Lifesize” b/w ”All Thing” single (their contribution to volume 6 of the Sub Pop Singles Club), and Uppers, the band’s full-length debut, both released in 2021.