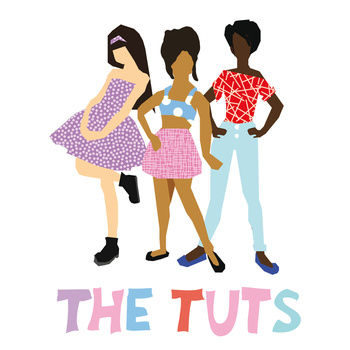 The Tuts have announced their self titled 7” will be released on lavender coloured vinyl, their other release Time to move on will be in black. Both are limited to /300 hand numbered copies, through Kingfisher Bluez. The singles are coming out for their tour supporting legendary ska band The Selecter later this month.