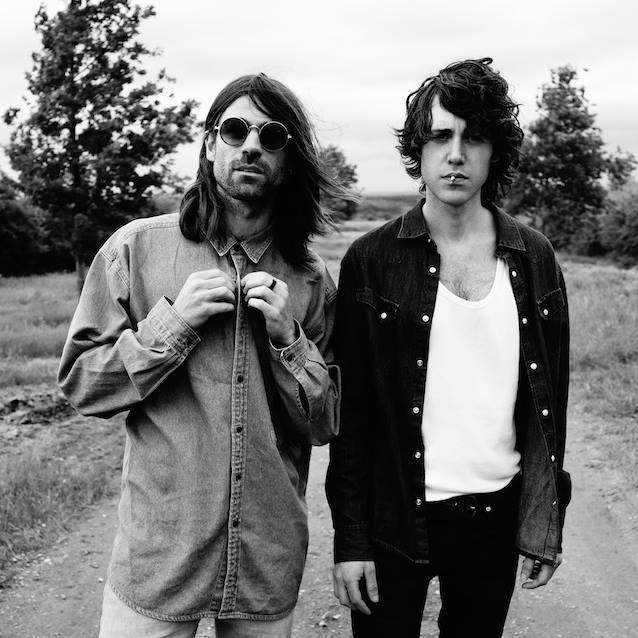 With latest single Turn, the London-based band have stripped back and shown us their soulful, woozy side. It’s a track that’s more restrained than earlier singles, with an allure owing to its dusty aesthetic and captivatingly detached vocal.

Ewan Pearson, who has produced the band’s debut LP, has remixed the likes of Gwenno, Jagwar Ma and Royksopp before and this time shares his incredible remix of Turn. It is a chugging house rework in his signature style.

It follows the UNKLE rework, and more mixes to come from Roman Flügel, Tom Furse and many more, as part of a project with Telekom Electronic Beats.

“Turn” is the latest glimpse from their forthcoming debut album, produced by Ewan Pearson (M83, Jagwar Ma, The Rapture) over a year’s exile in Berlin, and is set for release at the start of next year on SOME KINDA LOVE / [PIAS].

Ten Fé were recently given the PRS Momentum award alongside Hooton Tennis Club, This Is The Kit & Babeheaven