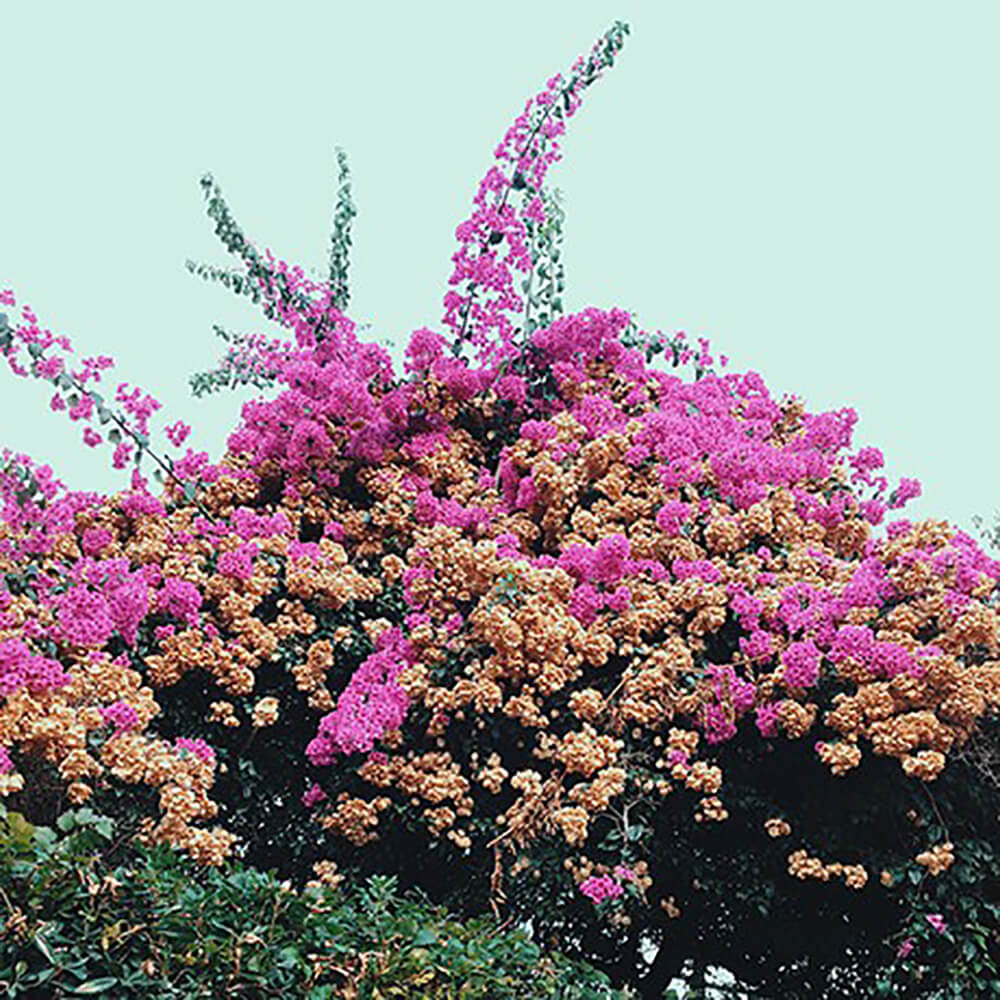 Turn Into captures many facets of a West Coast sound. It’s moody but also draws you into a trance-like groove. It does a lot with a Bandcamp, garage rock vibe and somewhat roams into surf rock around half way down the album.

The first few songs work like the beginning of a road trip- it feels like sitting in a fast car down the highway toward an adventure. Melina Duterte, Jay Som mastermind, pairs really complementary voice harmonies with guitar chords and drum. Near the end of “Som Ghost” there’s an interesting section of light guitar distortion that makes you feel a little off kilter and uneasy in just the right way.

“Next to Me” really showcases Jay Som’s ear for combining melodies while keeping a good beat and making an robust dance song. The killer guitar riff toward the end is a must listen. It marries a driving energy with musical complexity.

“Drown” is more of a late 90s early 2000’s melancholy rock song with an edge of angst pulling it along while “Our Red Door” is just straight sadness with a slow, plodding pace. The tone hinges more on the image of looking out over the ocean wondering if things will work out. The song comforts but does not answer.

“Unlimited Touch” plays a little with surf-rock melodies but ultimately keeps it slow and disconsolate. “Why I Say No” experiments with a lot of different paces and intensities and would be amazing live. It beats through your chest and lingers in you. While all of these songs are excellent fodder for a long walk at night, “Slow” really captures the searching yet satisfying tone of the album. Echoing chorus, a sense of moving forward yet standing still.

The eponymous “Turn Into” hits the album’s garage surf rock stride with simple chords that strike the mood between contemplative and comforting with perfect precision. The grand finale does not disappoint. The lyrics “My shadow disappeared / It’s been gone for several years” and “I wish for a new sign” lyrically strike the pensive emotion conjured up musically.

The only issue with this album is that the lyrics are sometimes drowned out in the music production. She clearly puts a lot of time into her lyricism and they deserve more of the light of day. Overall though the use of surf chords for melancholy reverberation hits the spot and Jay Som has a stunning command over her composition and quality.