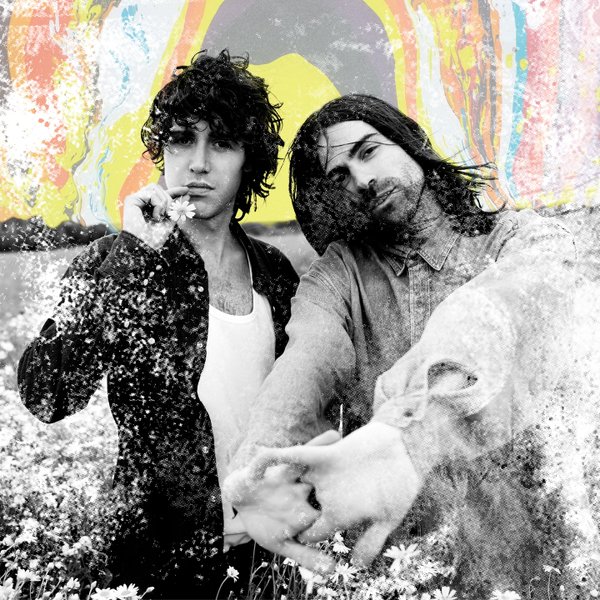 Ben Moorhouse and Leo Duncan AKA: Ten Fé have released their new single “Turn”. The London-based band have stripped back and shown us their soulful, woozy side. It’s a track that’s more restrained than earlier singles, with an allure owing to its dusty aesthetic and captivatingly detached vocal.

There’s an air of the expansive pop of Fleetwood Mac, with the bass-driven electronic undercurrent of Ewan Pearson’s production and the hazy, euphoric guitars giving the track a unique character. Sonically the track almost summons the change of season from summer to autumn; and lyrically Leo sings of a fraught relationship at breaking point.

Turn is the latest glimpse from their forthcoming debut album, produced by Ewan Pearson (M83, Jagwar Ma, The Rapture) over a year’s exile in Berlin, and is set for release at the start of next year on SOME KINDA LOVE / [PIAS].