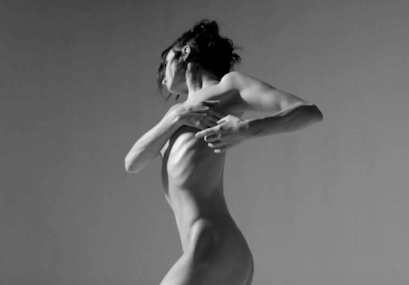 Born in Portugal but raised between Brazil and New York City and now living in Paris, Tristan’s approach to music uses a collision of electronic sound design. Previously collaborating with Karen O on Spike Jonze’s Where the Wild Things Are film, Rise of The Tomb Raider video game and more.