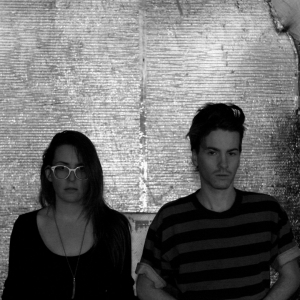 TRUST is the musical project of Toronto artist Robert Alfons. After years of extensive touring, and garnering glowing praise from international critics for the 2012 Juno-nominated debut album TRST, the follow up album Joyland will be released by Arts & Crafts on March 4, 2014.