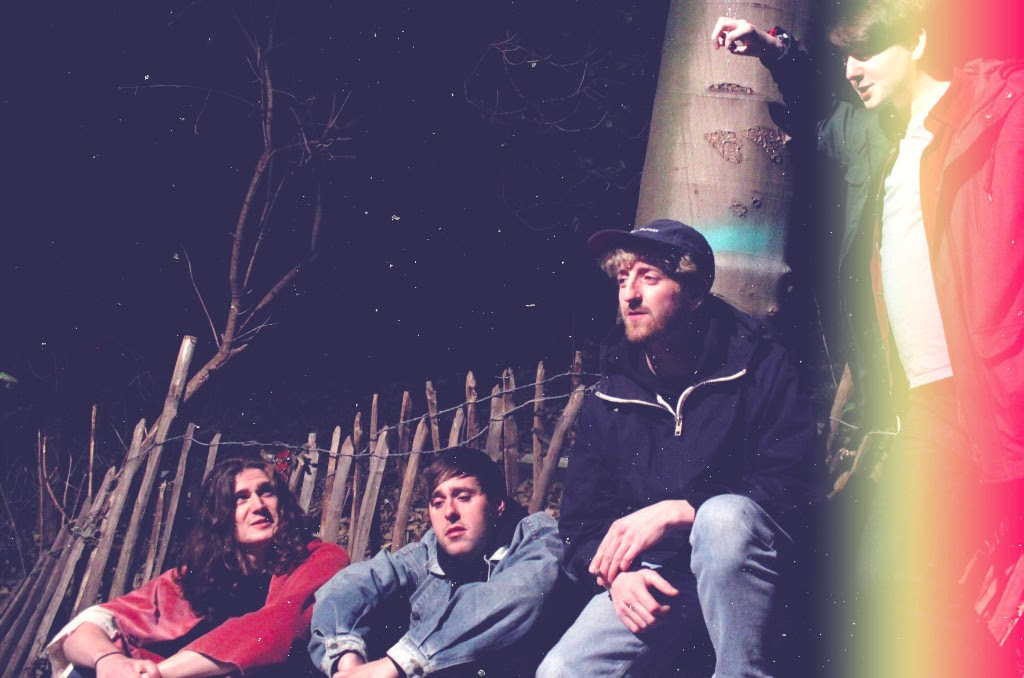 Newcastle dream pop quartet Seeing Hands have revealed their second official release “It’s True” as the follow-up to their hit debut single “I Knew You” out earlier this year. Their latest offering is a mix of dreamy vocals and luscious guitar licks. Intertwined with frontman Kev Curran’s lyricism, “It’s True” is sure to build on their debut effort.

Having already received widespread acclaim from the online community and airplay on the likes of BBC 6 Music and XFM, the North East outfit have focused on honing their live craft over the last few months with support slots for acts including Day Wave, Beach Baby and Turnover.

With further new material in the works, the four-piece comprising of Kev Curran (vocals, guitar), Nick Hodgson (lead guitar), Jon Varty (bass) and Liam Guillan (drums) are gearing up for a busy year and “It’s True” certainly acts as a real statement of intent going into 2017.

Produced by Alex Greaves and and mastered by Brian Lucey (Arctic Monkeys, The Black Keys, The Shins), Seeing Hands’ “It’s True” is available now on iTunes and Spotify.