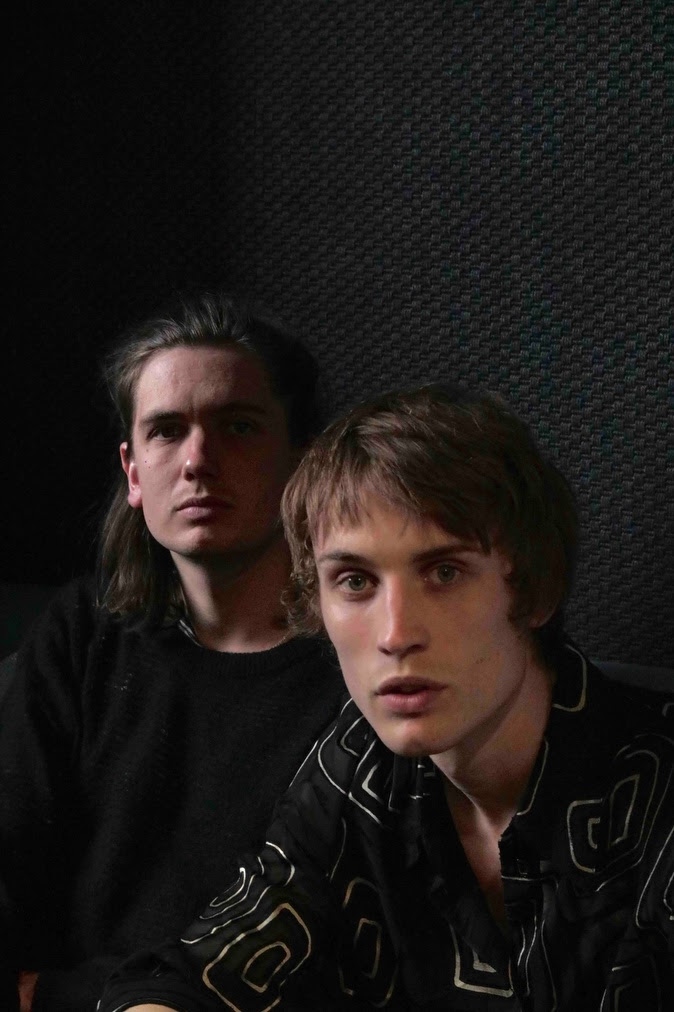 Today, electronic-rock duo Otzeki has shared their haunting new single “True Love”, ahead of its official North American release via AntiFragile on June 9th. The pulsing, hypnotic track is described by Otzeki as “a dark-hued hymn of love and euphoria” and features an intimate, electronic atmosphere with brooding synths, glacial guitar lines and enthralling vocals. You can’t help but believe lead singer Mike Sharp when he sings “We’re back… to haunt you forever.”

Otzeki is comprised of lead singer and guitarist Mike Sharp and his cousin Joel Roberts, who handles synth and percussion duty. “True Love” is the title track to the bands’ forthcoming EP that will be getting a vinyl-only release, featuring a collection of the bands’ previously released songs “Touch,” “Already Dead” and “All This Time” (all of which are streaming via Spotify).

Following their recent high-profile set at The Great Escape, Otzeki is currently in the midst of a string of headlining UK dates, with their biggest headlining gig to date coming up on June 14th at London’s legendary Corsica Studios. They also have many other UK and European festival dates this summer, including Dot to Dot, Latitude Festival, Open Air and the Reeperbahn Street Festival.