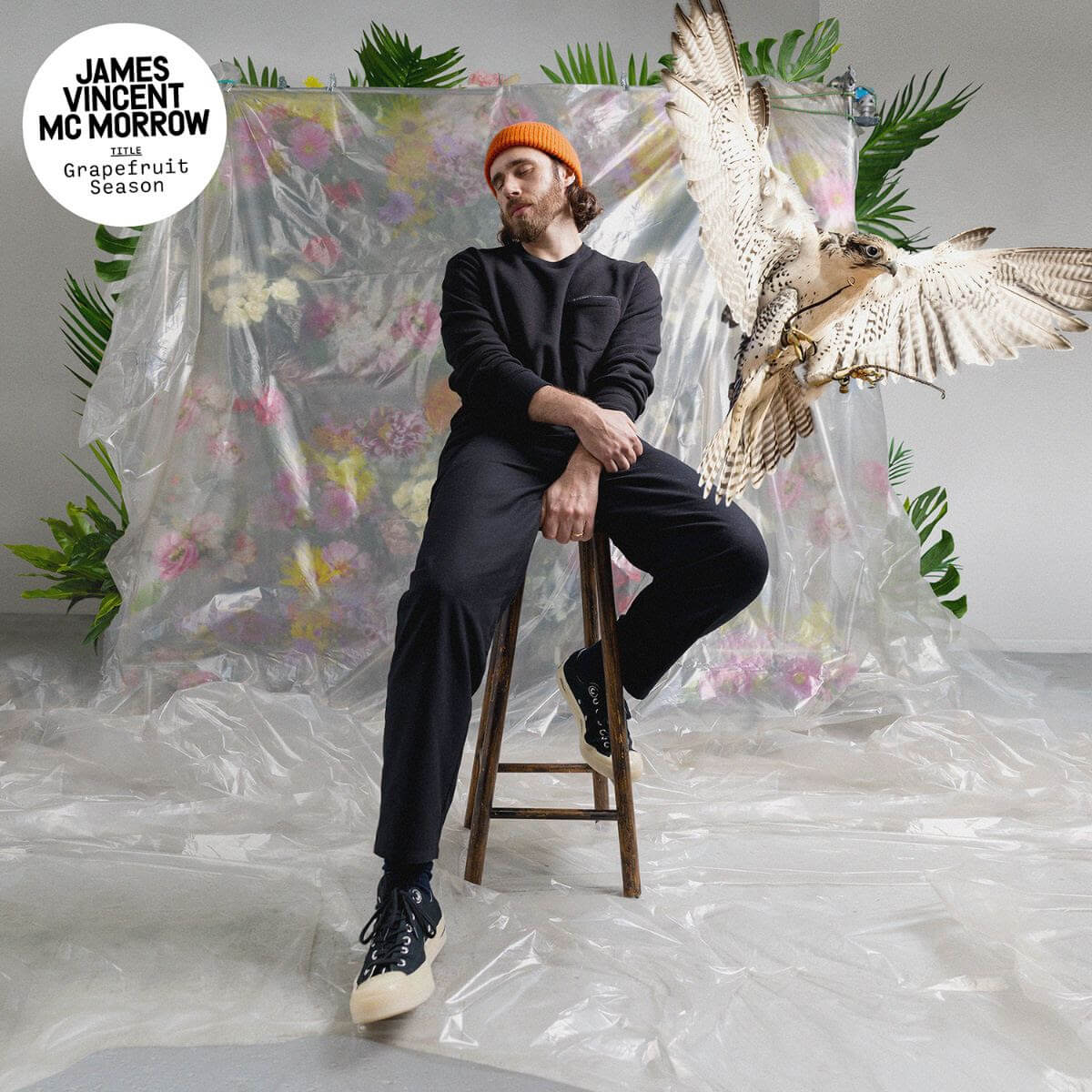 "Tru Love" by James Vincent McMorrow is Northern Transmissions Song of the Day.
Share on TwitterShare on PinterestShare on PocketShare on RedditShare on FacebookShare on Email

“”Tru Love,” means a lot to me, what it says, what it means, how it sounds. The path to finishing it was long and winding, started the verse one night by myself in a hotel room in Miami, about a year later in LA I started singing what would end up as the chorus over a beat me and @lil_silva were making. But I never thought to put those 2 ideas together until last year when I was working on something else w @jmoon1066 and @twoinchpunch . I sent them the demo and they made it all fit together so perfectly. Last year was suitably shite for everyone but there were these pockets of light within it all, this song for me was one of those. The lyric is so simple, “bright lights when I see you”, about not fucking about and waiting for the future to bring happiness that might be right in front of you in the moment but you’re missing it.” Grapefruit Season was recorded between London, Los Angeles and Dublin, largely before the pandemic struck.