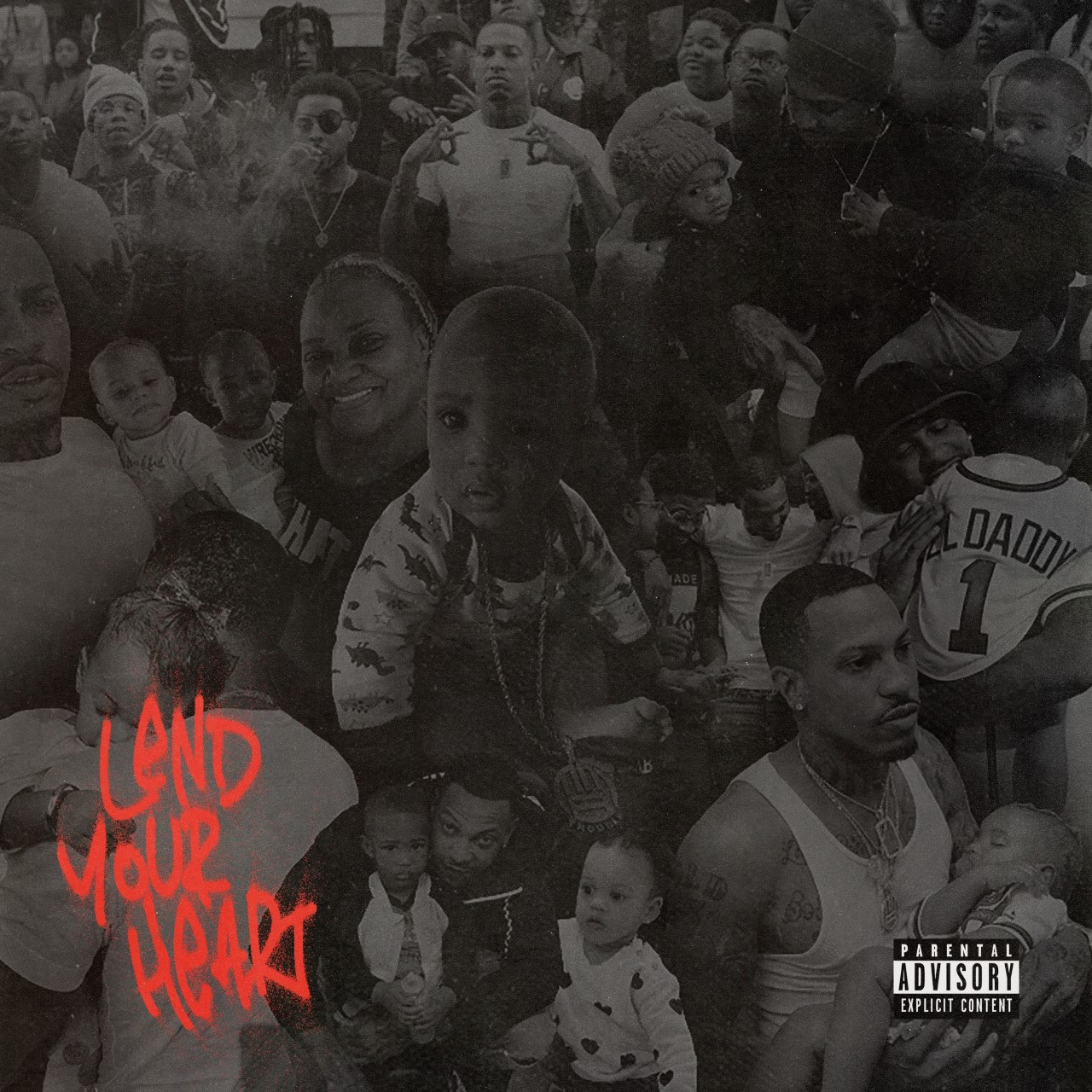 Mariel Semonte Orr AKA: Trouble was 23 when he released his first mixtape, December 17th, which featured “Bussin’” and backed by local collective Duct Tape Entertainment. Nearly a decade later, Trouble has experienced the highs and lows of a seasoned career—almost 10 mixtapes and countless notable collaborations, from Young Thug to Fetty Wap to Yo Gotti and more—and is staying grounded and motivated by finding purpose in the tough moments and his rough edges.

Trouble grew up in Atlanta’s Edgewood Ave Projects, a place he holds so dear he named his debut album after it. “I got 41 E [tatted] on me because that was the building where I seen everything at,” he says. Still, Trouble never felt comfortable in the caged environment. “It’s just a whole bunch of nothing for real,” he describes. “A bunch of boxes in one gate… they really keep you in.” Trouble credits his mother and his grandmother for holding down the fort as a child while his father unpredictably came and went throughout his youth. When he was 14, he started rapping and when he was 17, just as he had begun to find his voice as a rapper, he turned to robbing to make ends meet. Both endeavors would steer Trouble down the tumultuous path that’s led him to become the beloved figure he is today.

“Between 2012 and 2015, I was going through so many different street wars and shootouts and shit,” Trouble reflects, touching on the early half of his career—a time riddled with violence, jail time, and suffering. All the while, music was his therapy, but Trouble struggled with the industry demands of building a career. “From going through all that shit and then trying to blend that shit in from the turf to the music shit, it was like an eye opener for me,” he explains. While serving his time his priorities shifted, and when his longtime friend and Atlanta mainstay producer Mike WiLL Made-it implored him to get back into the studio, this time with a renewed seriousness, he obliged. 2018’s Edgewood, produced entirely by Mike Will and featuring Drake, The Weeknd, marked Trouble’s figurative resurrection.

The art of collaboration has always played an important role in Trouble’s career. From contributions to Lupe Fiasco’s Tetsuo & Youth and Rae Sremmurd’s SR3MM, to appearing on tracks with almost every major player in Atlanta rap (Gucci Mane, Waka Flocka Flame, Quavo, and more). There may be no rapper more worthy of the label “your favorite rapper’s favorite rapper” than Trouble, who counts Andre 3000 and his personal favorite, Boosie Badazz, as fans. “I just want to inspire,” he says about this new chapter and the path ahead. “I don’t feel like I need to be the biggest, the top, the number one and I don’t got to be the richest,” he adds. “I just feel like its so many motherfuckers who, like me, need somebody who gonna speak for them.” 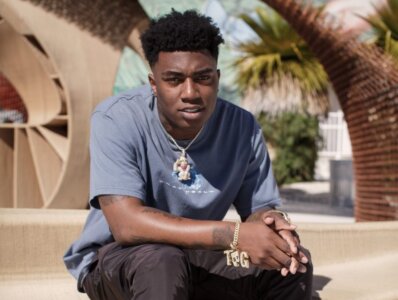