Monster Rally is back with a new album Flowering Jungle. Today he shares the third track and video off the forthcoming release. The video for “Tropico” stars Phil Augusta Jackson from Brooklyn Nine-Nine and Veronica Osorio from Hail, Caesar! and the upcoming Starz show Vida. Flowering Jungle is due December 15 via Gold Robot Records.

Inspired by the sounds, visuals, and animals of a half-century’s worth of travel and nature documentaries, Monster Rally’s Flowering Jungle acts as a companion piece to exploring new and exotic landscapes, wildlife, and communities. The album’s artwork mirrors this concept by featuring portraits of jungle birds in flower-adorned ‘nests’ overtop an abstracted flag of the Flowering Jungle. 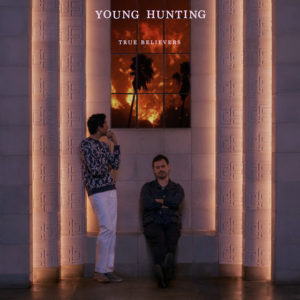