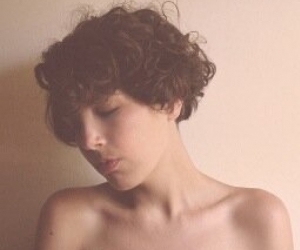 Tristen is on tour now in support of the album, and will celebrate its release with a home town record release show in Nashville on November 1st. Newly announced upcoming tour dates below.

CAVES was recorded with a hand picked host of A-List Nashville indie-rock session vets, and features lush string arrangements written by Tristen herself and laid down with the help of Bright Eyes producer Mike Mogis at his ARC Recording Studios in Omaha. To achieve an authentic synth-pop sheen, she enlisted famed New Order, Pet Shop Boys and OMD producer Stephen Hague to mix, a pioneer in the field of digital recording.