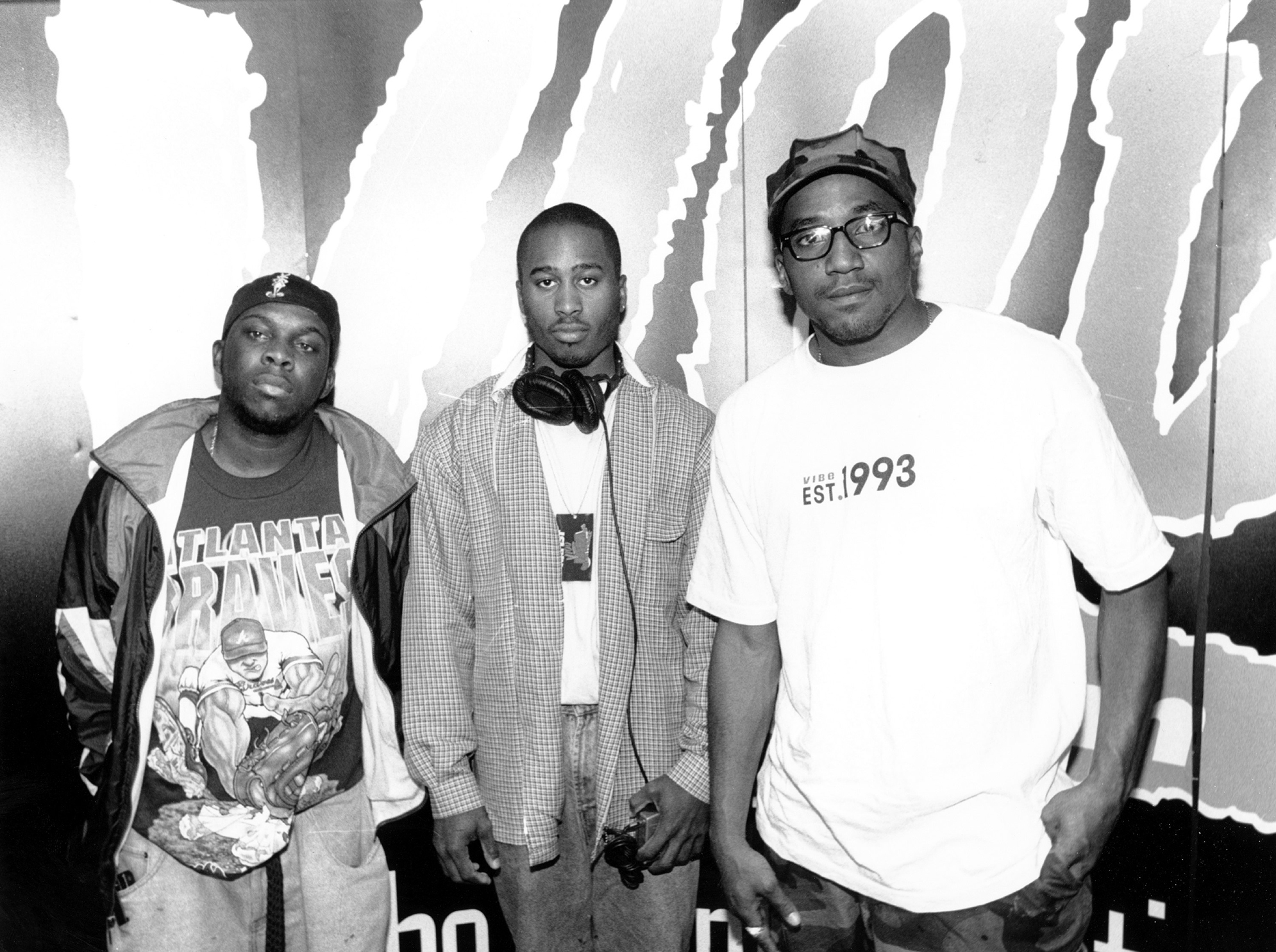 A Tribe Called Quest and Sony Legacy have announced a special 25th anniversary edition collection of the group’s debut album Peoples’ Instinctive Travels And The Paths of Rhythm will be released on November 13th. In celebration of the 25th anniversary, the album will be remastered from the original tapes by engineer Bob Power, and re-released with exclusive new remixes by a few of today’s biggest hip-hop artists who have credited A Tribe Called Quest as a major creative influence. Remixes will be announced in the coming weeks.This album will mark the debut release in a series of re-releases by A Tribe Called Quest over the course of the next few years.

“I had this album in my head for years before I did it. Looking at it overall, to see the thoughts of a 16 year old gain any kind of acknowledgement makes me feel like I have arrived… But to see it in this incarnation … I’m humbled” – Q-Tip

People’s Instinctive Travels And The Paths Of Rhythm made its debut in 1990 and came at a crucial time for hip-hop. The Queens-raised childhood friends– Q-Tip, Phife Dawg, Ali Shaheed Muhammad and Jarobi White-took the traditional hip-hop formula and threw it out the window. Like their contemporaries in De La Soul and the Jungle Brothers, all of whom would become known as the Native Tongues collective, their lyrical and musical influences were unlike any hip-hop group on the scene. While many built breaks around vintage soul and funk samples, ATCQ utilized samples of jazz and ’70s rock. Their verses were conversational instead of confrontational, addressing socially conscious topics with laid-back candor and slightly off-kilter humor.

Queens, New York natives Q-Tip , Phife Dawg , and Ali Shaheed Muhammad of Brooklyn, formed A Tribe Called Quest in 1985. The group is one of hip-hop’s most legendary, beloved and revered groups of all time. Easily recognized for their unique approach to rap music by employing jazz infused soundscapes to Afro centric rhymes, ATCQ was largely responsible for the popularity of a new genre that dominated the East Coast sound of the early 1990s. Sonically, ATCQ was a decisive and welcomed tangent of jazz, bass-heavy rhythmic vibes and eclectic sampling when compared to the mundane recycling of soul loops, breaks and vocals of their contemporaries. Lyrically, emcees Q-Tip and Phife Dawg addressed social issues relevant to young blacks such as use of the n word and its relevance, date rape and other interpersonal relationships, industry politics and consumerism with infectious energy and fun and having a good time while still promoting positivity. ATCQ composed a number of successful singles and albums with their creative approach to rap music. In 1990, the group released Peoples Instinctive Travels and the Paths of Rhythm. Their sophomore effort, The Low End Theory, considered one of the greatest albums in hip-hop history that would solidify them as legends. In recent years, the anticipation for another ATCQ album has been building. The Abstract Poetic, Five Foot Assasin, and Mr. Muhammad have yet to grace the studio for another record, but have hit the road again. Today, the power of their music is still evident in their dynamic stage shows and in the reception of their adoring fans. 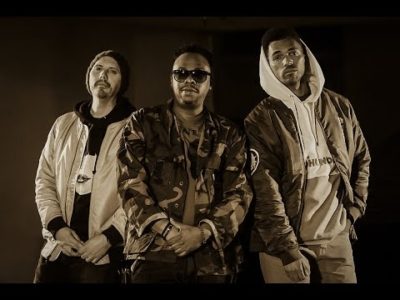 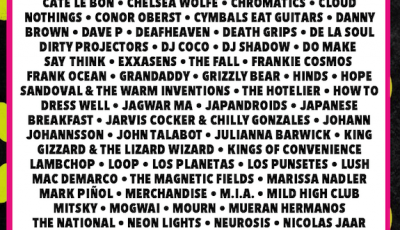