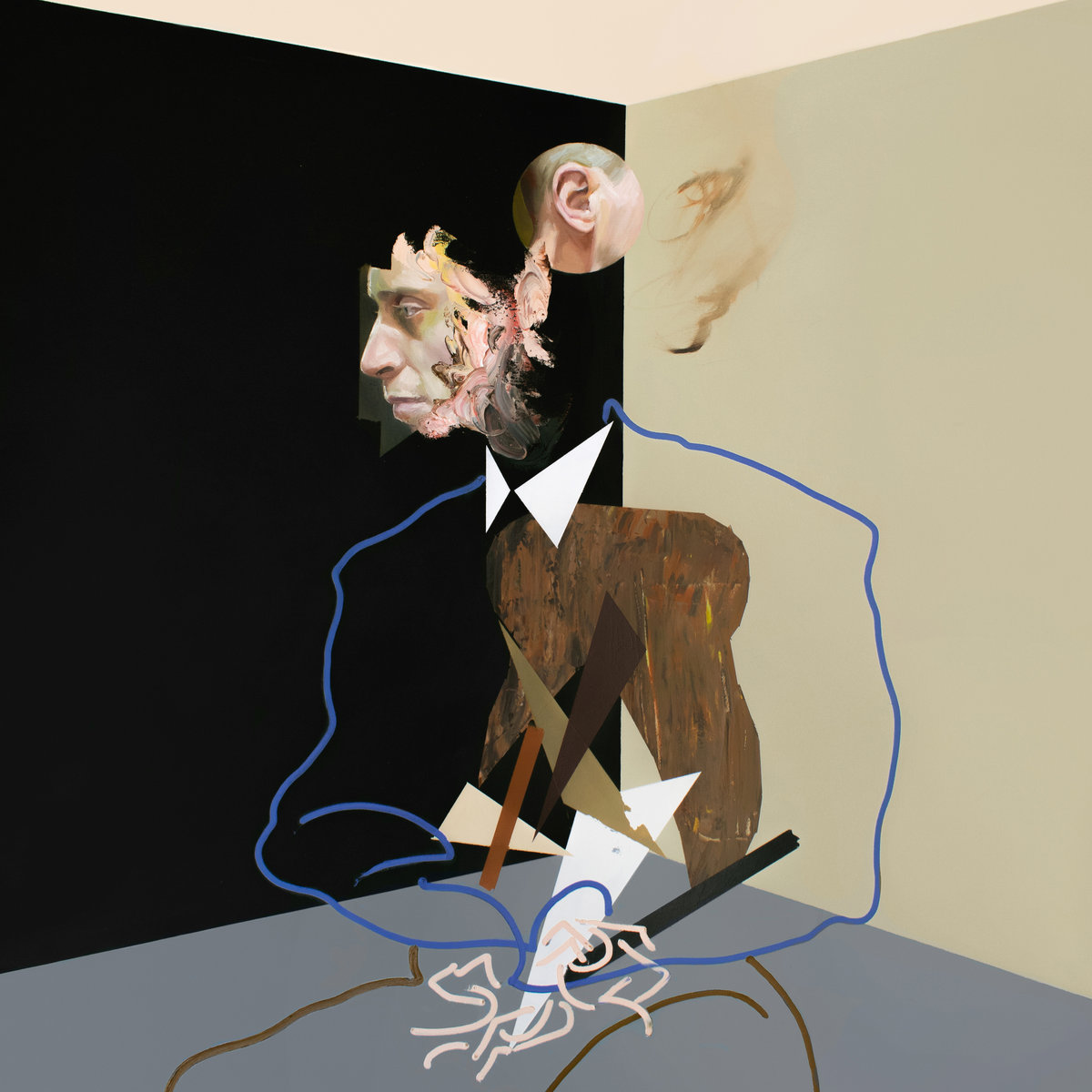 You wouldn’t say Methyl Ethel’s new record, ‘Triage’ is direct as such but when comparing it to the outfit’s sophomore album ‘Everything is Forgotten’, it’s an album that grasps your attention fairly quickly, unlike its predecessor. Sonically the Australian collective’s latest LP is centred on an 80’s pop sound, with little nods to the same decade’s soft rock. With this aesthetic it’s hard to deny that ‘Triage’ is bestowed with a cinematic disposition, not necessarily in a sweeping panoramic way but certainly in how the album’s DNA is rooted in quasi-synth motifs; it conjures up visions of blockbusters from way back when – all shoulder pads, coiffured hairdos and questionable opening title credit animations.

Two factors aided the inception of ‘Triage’ – one was Jake Webb’s (Methyl Ethel band lynchpin) fascination behind the philosophy of sound and the practises behind it. Setting to work on a 9 to 5 schedule, Webb professed “I got obsessed with a lot of theory, essentially trying to discover how a song works”. The second vital element to the Perth unit’s newest offering was that of a personal one; lyrically the album burrows into relatable themes or as Webb puts it “it’s about love, about mental health, about people and relationships. Isn’t everything?”.

The tone is set from the album’s opening track; ‘Ruiner’ pitches up like a lost Phil Collins’ song from back in the day, anchored on a steady stomp and a burbling synth line, merged with a hummable vocal hook, it’s 80’s pop through and through. The same can be said for ‘Scream Whole’ but this time a jerkier nuance is applied along with a penchant for something with a dash of theatrics. High wire 80’s guitar pierces through ‘Trip The Mains’, as the song shuffles and shimmies with an infectious awkwardness. This is where Webb can be heard reflecting “there is a point of no return/it’s easy to see/it’s slipping away from me”. ‘Real Tight’s drum machine and lo-fi synth trade off unearth the album’s vulnerable core, “I don’t want to be left behind”. ‘Post-Blue’ quivers with an inverted grandiose bent, this is where operatic flourishes intermingle with sci-fi-like sounds as the track slowly disperses. The same can be said for closing number ‘No Fighting’; dramatic edges are dulled by hymnal synth clouds and a swelling crescendo that dollops a dramatic intensity at the end of the record.

‘Triage’ is ingrained with a sound of the past, rebooted for 2019 but its themes are relatable and universal; surely that can’t be bad?