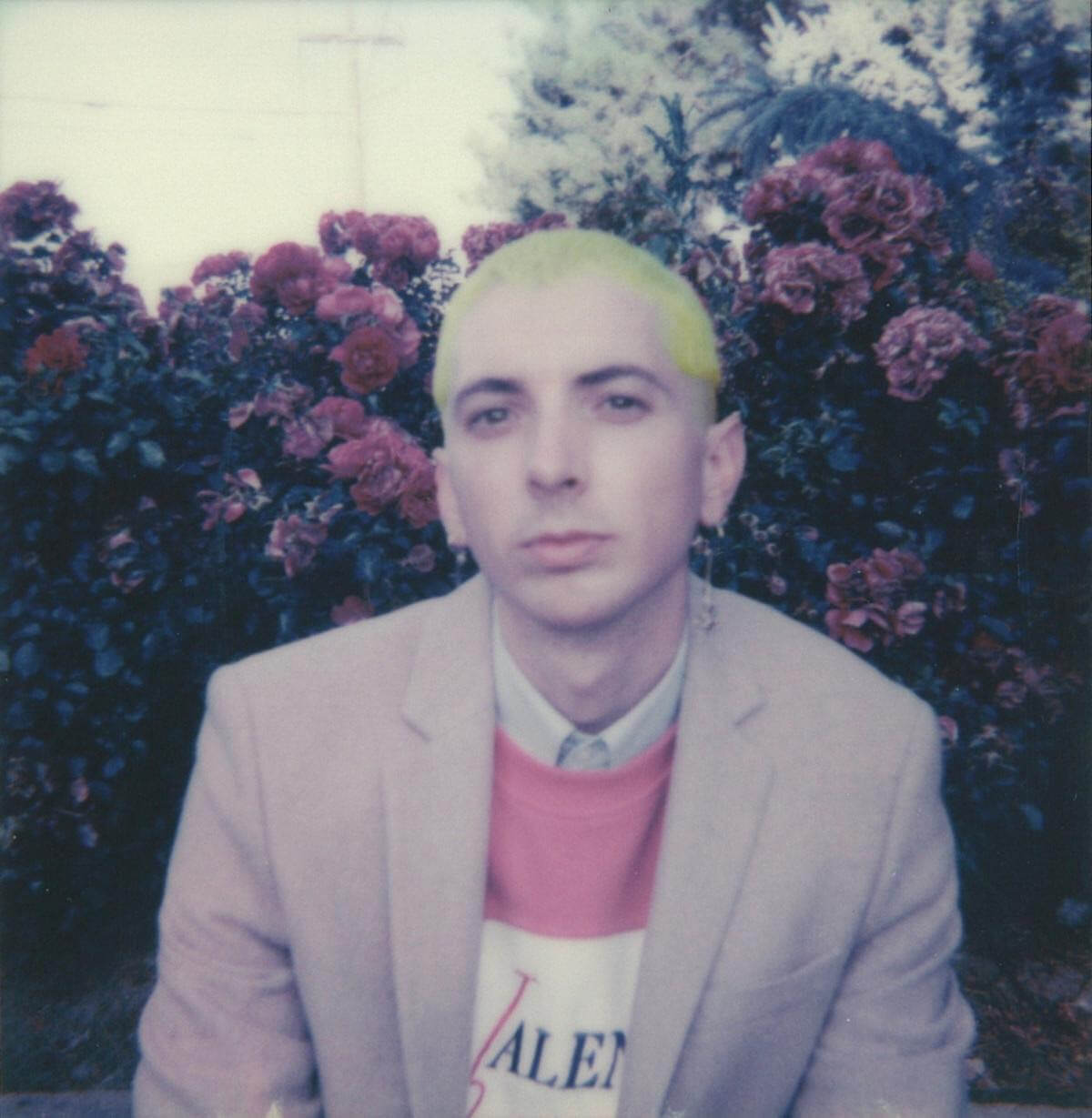 Trevor Powers has released a short film for his newest album, Capricorn. With the news, Powers has also announced the vinyl release, now on sale now via Bandcamp. The film was Co-directed by Collin Fletcher and Jamie Parkhurst, the film, aptly titled Capricorn, cleverly weaves together soft-spoken vignettes of everyday life into one immersive short film that speaks of humanity through a language of dreams.

Fletcher and Parkhurst expand further: “We wanted to represent the album visually as we hear it – nostalgic vignettes of another time contrasted with the despondent beauty of modern life. The world of Capricorn takes place in a world plagued by pollution and developmental decay. The film is meant to depict a new generation that has grown up acclimated to this bleak environment.”

Capricorn plays like a fairy tale or alien quest. Fragmented and full of grace, it serves as a meditation on the passage of time – existing both in the past and future.

Speaking on the album, Trevor Powers says: “The field recordings are mostly a patchwork of nature: wind, insects, rain, birds, frogs, streams, thunder but with their voices mangled and played with. I fell in love with the idea that everything has a voice. Combining those with piano melodies felt like some kind of Mister Rogers hallucination. I also created some crude digital instruments out of noise pollution, like planes and highways – but the most natural sounds were always the most alien. I wanted to make something that felt as peaceful as it was haunting. Anything that did that and served the music, I made use of.”