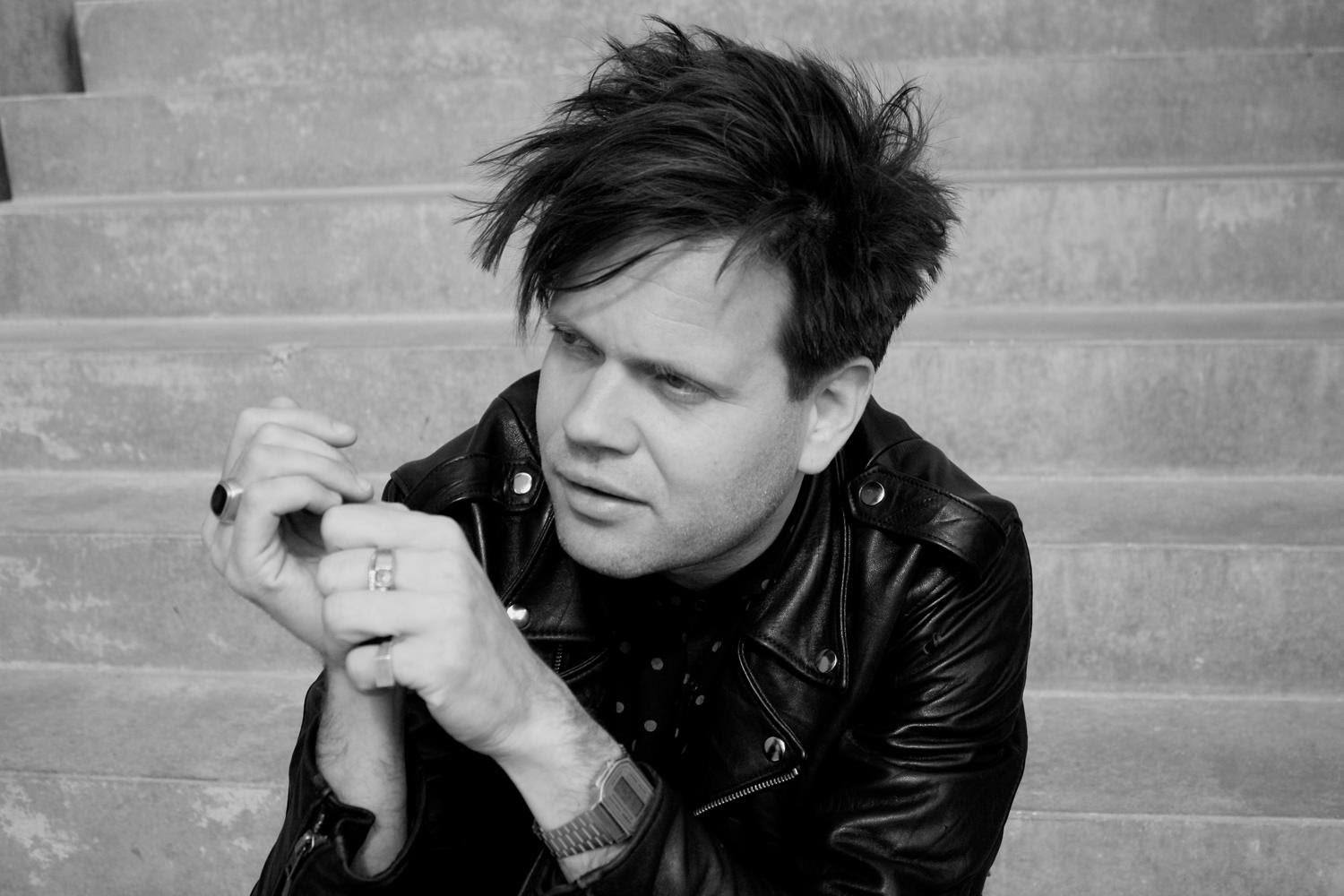 In My Room have announced Fixion , the fourth full-length offering from Anders Trentemøller. While the new album is scheduled for a September release, the first single will be available from June 24th. ‘ River In Me’ features Jehnny Beth of Savages on vocals.

‘I’ ve been a huge Savages fan since their debut record.’ says Trentemøller. I met their producer Johnny Hostile at a festival in Paris and ended up inviting him to support us on our tour. Jehnny actually tagged along for some of the dates. Afterwards, he dropped me a line and asked me to mix the next Savages record ‘ Adore Life’ . Jehnny, Johnny and I built a real friendship in the process so it felt right to ask her to sing on my album. She has this really intense and unique voice and it ended up being really challenging, and fun, to take that voice out of the Savages’ universe and into mine.’

“River In Me” will be accompanied by an, in all senses, fantastic video by RITON EMENIUS – a new cross-disciplinary collaboration between Swedish director Åsa Riton and Swedish artist Andreas Emenius. The duo will create all three videos for the new Trentemøller album, while Andreas Emenius is also responsible for creating the album’s artwork.

Shot in northern Sweden “River In Me” captures an uncanny love story between two girls in a bleak winterlandscape.

To support the album releaseTrentemøller and band will play just a few carefully selected shows in intimate venues in Europe and US, before heading out on the big tour in 2017.