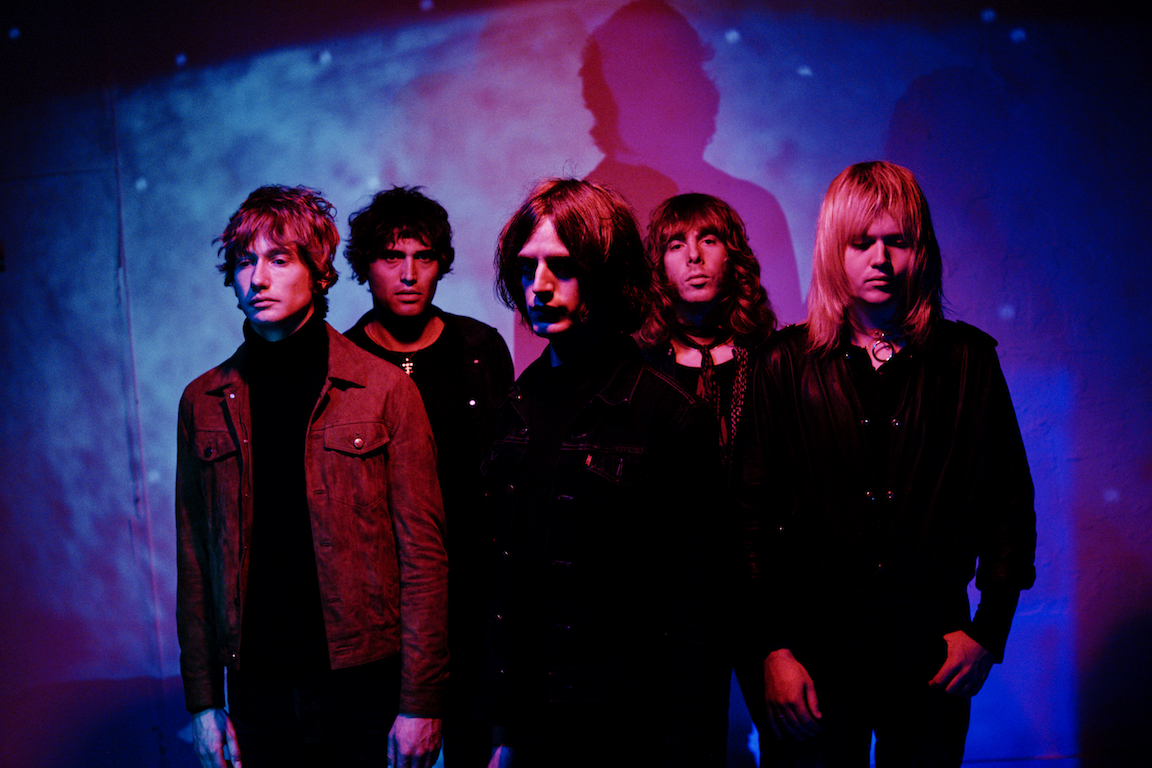 UK band, TOY have shared their brand new track “Clouds that Cover The Sun” It is the third track to come from their new album “Clear Shot”, out October 28th on Heavenly Recordings.

Splitting their time between Tom Dougall and bassist Maxim Barron’s place in New Cross and Dominic O’Dair’s flat in Walthamstow, where they set up a makeshift studio and laid down the early album demos, their new album Clear Shot began to take shape in the first half of 2015.

The album, lushly cinematic, shot through with their most expressive melodies thus far and coated with a ‘sheen’ courtesy of Chris Coady (Beach House, Smith Westerns, Yeah Yeah Yeahs), who mixed the album in LA with some of the reverbs and vocal processors used on Purple Rain, across the 10-tracks strands of ideas appear, sink and re-emerge in an almost modal jazz manner.