TOY have quickly established a sound that is as modernistic as it is faithful to the spirit of psychedelia of decades past, marrying sophisticated chord progressions with a cornucopia of effects, enigmatic lyricism and driving Motorik rhythms.

Their sophomore record Join The Dots is out now via Heavenly Recordings.

The band admit to enjoying playing late at night to people in altered states, and in turn the tracks are frequently altered: instrumental sections in particular are structured freely, enabling the band to exploit the bleed and feedback of each venue to produce endless variations of the same songs.

As with their debut, Join The Dots was recorded mostly live with Dan Carey at the helm, although increased studio time has enabled the band to experiment more with Carey’s laboratory of effects and pre-amps, and embellish the tracks with overdubs. The album is both a companion to and extension of the electric blueprint plotted out on Toy, filled as it is with increasingly unpredictable sonic ideas. 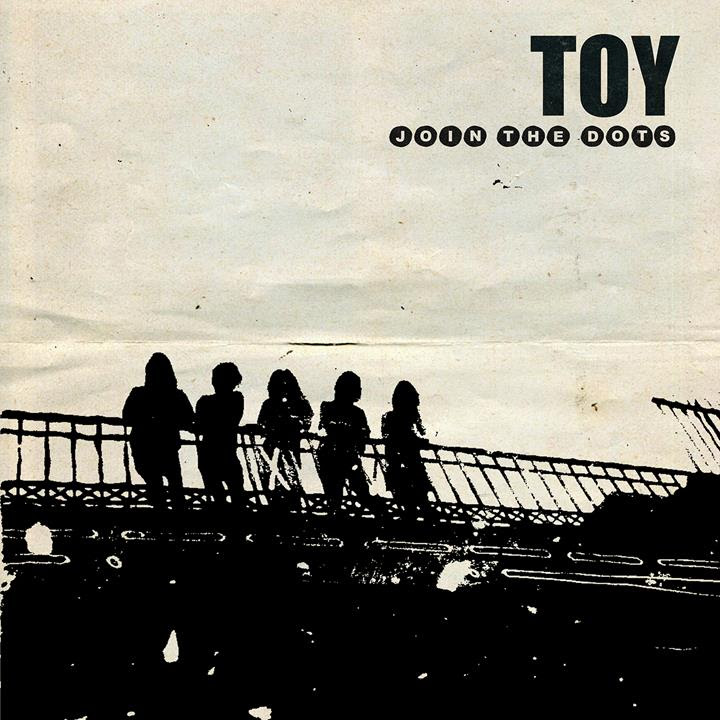