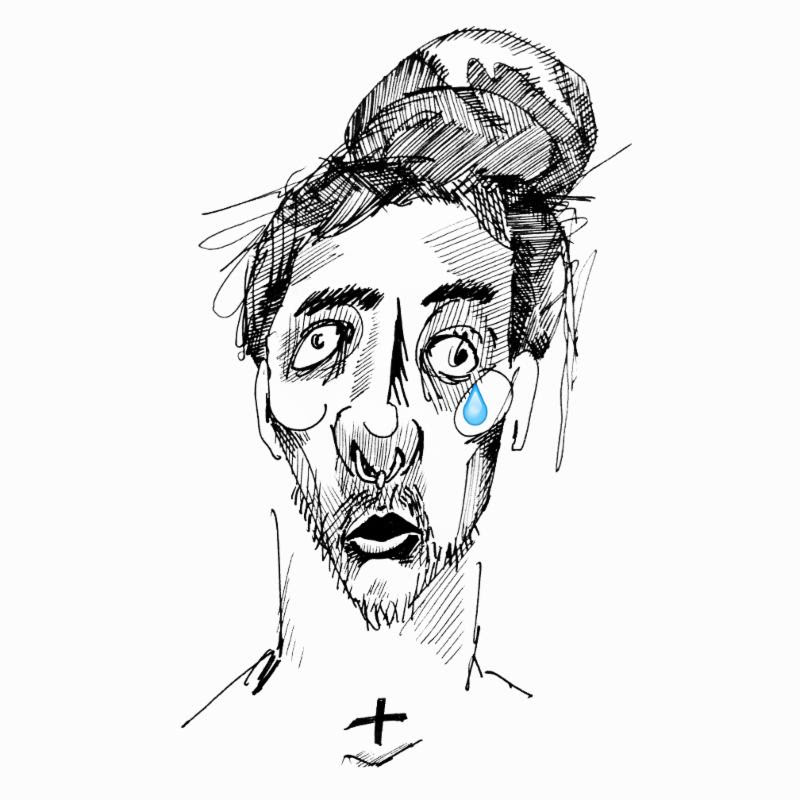 Savemoney’s most charismatic and eclectic constituent Towkio has announced his Community Service 2 EP due out July 7th as a self-release. Features on the EP include fellow Savemoney members Vic Mensa and Joey Purp along with production from Smoko Ono, Garren, Mr Carmack, Peter Cottontale and Kenny Sega (full tracklisting below). Recorded at Rick Rubin’s Malibu sanctuary Shangri-La, along with guidance from the legendary producer, Community Service 2 comes at the perfect time as Chicago’s summer is in full form. The EP is his first project since his critically acclaimed and widely received mixtape. Wav Theory that has amassed over 35 million track streams on soundcloud alone since it’s release in just over a year. 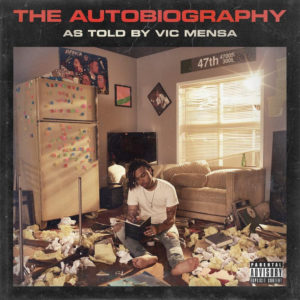 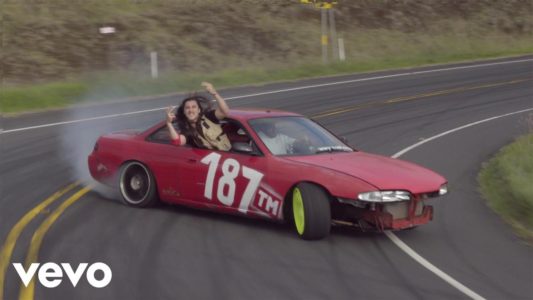