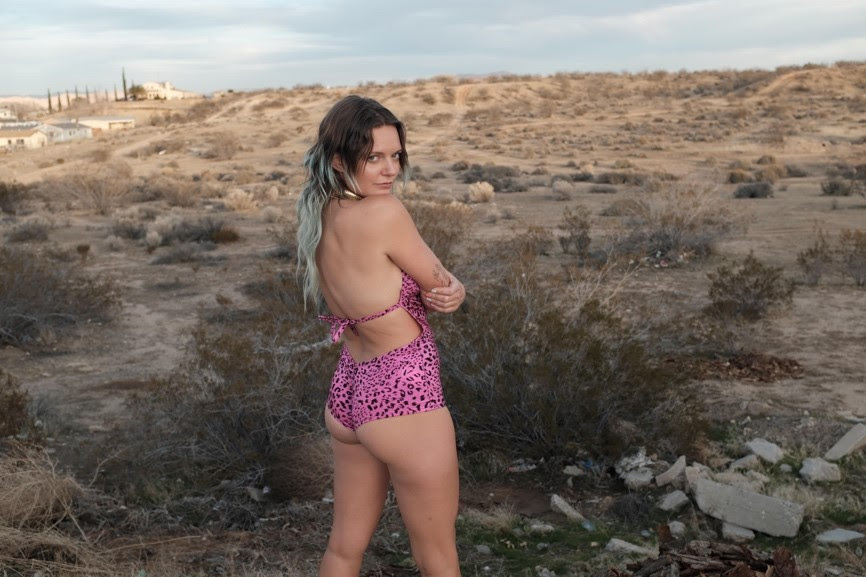 Filmed in the city of Victorville and featuring a cameo by FINNEAS, the video for “Bikini Porn” was directed by Moni Haworth. “This video was very fun and very bizarre to shoot,” Tove explains. “There was only seven of us in a van as the crew (as oppose to over 100 people in the Glad He’s Gone video) driving around Victorville. Been a while since I did a run and gun shoot, I loved it! Moni is so great at that weird and gritty stuff I love. It’s sexual at times but also just funny and not every shot is meant to be flattering. I think this video is perfect for this song. Also big shout out to Finneas for doing the best cameo ever in this video!!” 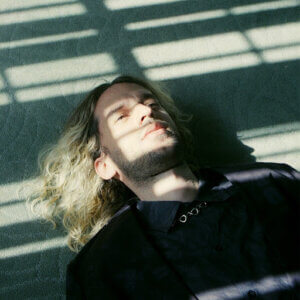