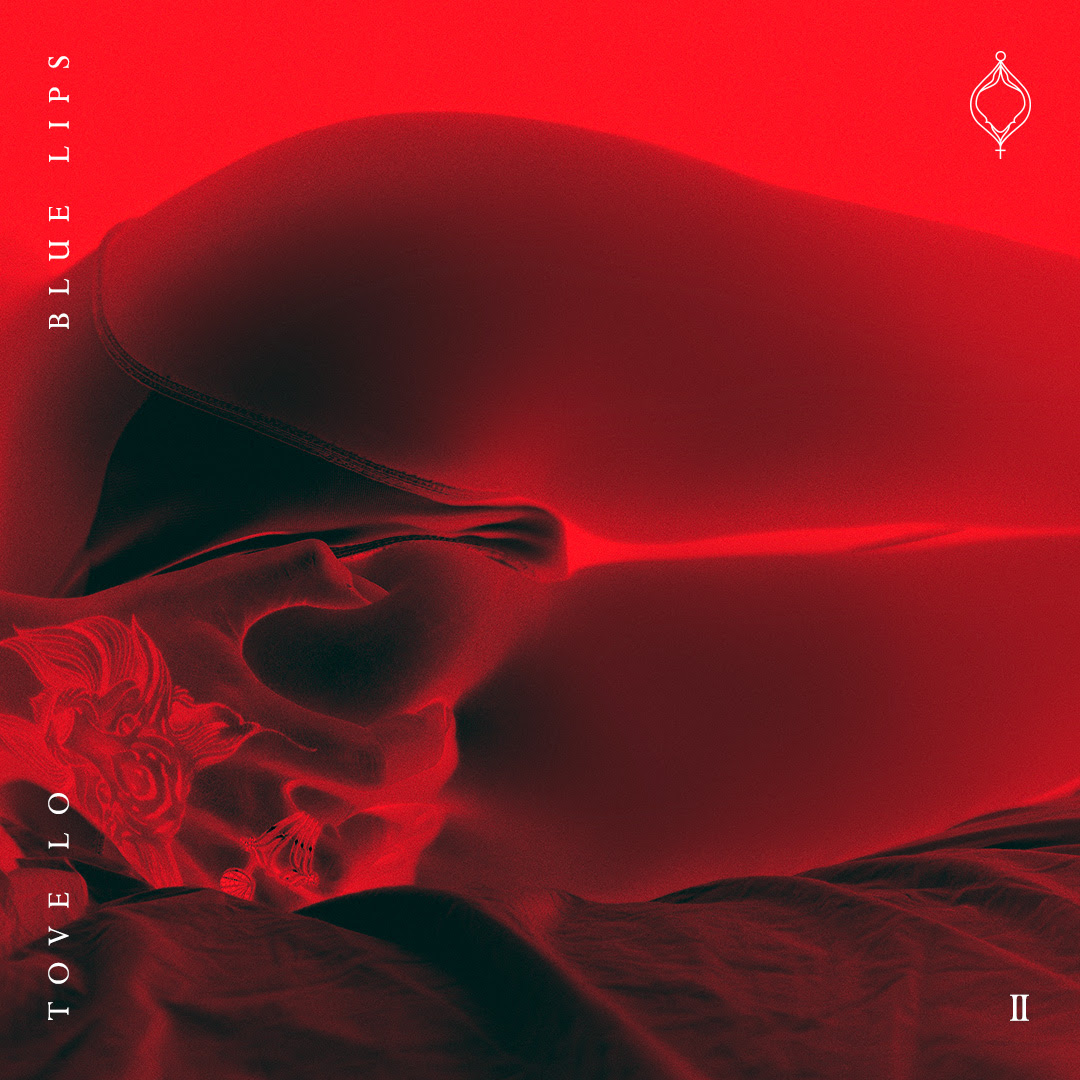 Constantly elevating herself above the simplicity of your average dance-pop star, Sweden’s Tove Lo continues to show her artistic prowess on her follow up to Lady Wood, with this relentlessly explicit, deep but fun release. Leaning to more dance than her contemporaries like MØ but with more artistic reach than others like Dua Lipa, this record is will pull in audiences on both sides. While the album has trouble quite matching the instant addiction of “Disco Tits,” it’s a fun listen that excels most when it’s personal rather than vague. Despite some blander moments on the record that drag it down, it’s one of the year’s strongest pop releases.

Showing off a pensive remix of her lead single on “Light Beams” the album opens on a moody overture with sexual undertones to its sound production. While it’s a simple intro, the amount of detail is sublime and her sense of artistry shines through gloriously. Vulgar yet brutally earnest, “Disco Tits” is an instantly addictive track that nails its dance groove instantly, and each of Tove Lo’s vocal hooks is as memorable as the last. Cranking up the beat and intention in the lyrics, the track will put feet on the dance floor, and its touches of hip hop production makes the smaller details stand out even more.

“Shedontknowbutsheknows” showcases more of the house side of Tove Lo’s sound, as she offers a pop spin on more repetitive dance pop, crafting a more club-ready track than an overt radio hit. Nilsson’s vocal work is also at its strongest yet on this album, not just in her performance but clever use of effects that she twists it with throughout the record. This clever mix with her producer is instantly clear on a track like “Shivering Gold” that’s able to build a hook out of it before Nilsson starts to sing. This track does carry one of the more sleepy verses on the album overall but her ecstatic delivery and background samples in the chorus more than makes up for it.

There’s a huge range in sound on this album, from the heavy dance music, to something more akin to a ballad like on “Don’t Ask Don’t Tell.” While a track like this is more of a lyrical and performance showcase than anything else, it feels like its production does carry it more than the music. Her true disco-soul comes through on “Stranger” as guitars wail out of control throughout and a loud pumping beat sets the song soaring. As fun as Nilsson tries to make it however, it does lose some momentum in its verses.

“Bitches” leans into the hip hop side of the record more than most songs, as Nilsson commands respect in her aggressive delivery and gets right in your face with her dominating lyrics. Recalling a little Rihanna, the chorus has a triumphant glow to its chords and the growing harmonies make it all the more vicious as it repeats more and more. “Pitch Black” offers a moody interlude, through ticking tocks and shadowing chords, while feeling a little less necessary than the melodic mixing of “Light Beams.”

Hitting the album’s most Top 40 moment, “Romantics” gets trippy in its sunny hip hop hook, and Daye Jack’s verses have an effortless flow that save it from sounding too generic. This said the track feels like an off-album single that doesn’t fit the album’s feel musically. Moving to brighter pop, “Cycles” has a weird swirl of synth and vocal samples, feeling like an ambient vocal track mixed into dance-pop in a wonderfully experimental way.

“Struggle” brings a steady dance beat in to underscore the album’s darkest lyrics as Nilsson sings about dishonest love and using sex to communicate. The way the production decidedly builds around Nilsson’s performance on this track however makes it one of the most fun to listen to from start to finish, with each chorus more complex than the last. Reflecting on the best times of a lost relationship, “9th of October” is a shimmering slow synth track that carries a cold energy behind Nilsson’s scream of passion.

A little too laxed beat-wise, “Bad Days” survives on Nilsson’s performance, as the backing is just too bland to really take the song off. Even its final exploding chorus doesn’t feel unique enough to make repeat listens satisfying. Pained and huge, “Hey You Got Drugs?” closes the record on a sad but loud note as the piano ballad swaps to huge synth track of a woman who can finally see clearly. Diving into themes of unhealthy coping mechanisms, the track’s more generic tones are overshadowed by how real the narrative gets. 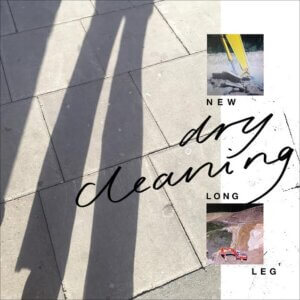 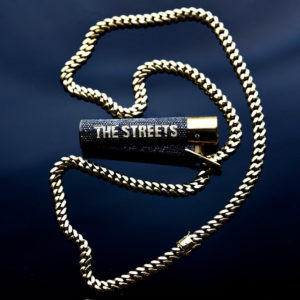