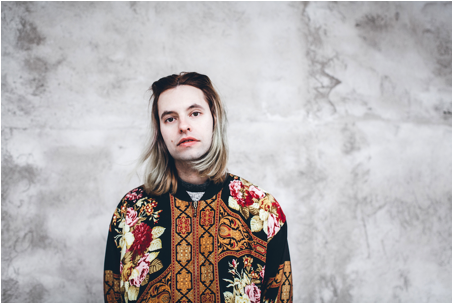 Months ago, Summer Heart frontman and producer David Alexander announced his plans for a project dubbed #12SongsOfSummer, in which he would release a brand new track each and every month. With support from French fashion label Kitsuné, he has now unveiled the next instalment ‘Touch’, now out on Perfect Texture.

Much like his work of recent, “Touch” sits in that woozy RnB-pop world the Swedish frontman has created for himself. Taking inspiration from the likes of Toro Y Moi and Animal Collective, the new single plays with pulsing keys and a warped baseline, giving it a warm and vibrant glow as it swoons us from start to finish.

“The lyrics for Touch are inspired by the idea of feeling different. Not better or anything, just different. You know how we all more or less are trying to play along to the game that life is but without knowing exactly how to or what is actually expected of you. Doing music can definitely make you feel like an outsider from time to time, so I guess that’s where this idea is coming from in the first place.”

Summer Heart’s latest self-produced wonder perfectly embodies the atmospheric texture of his latest catalogue of world, and will see him take the new release on the road as he also plans an extensive tour of the US from February next year. 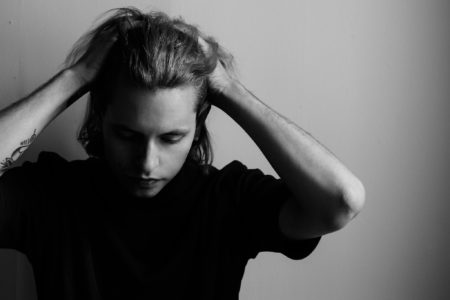 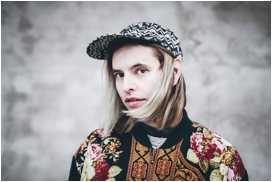 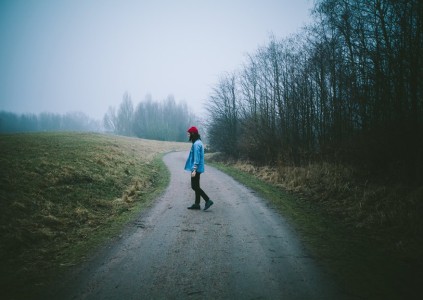