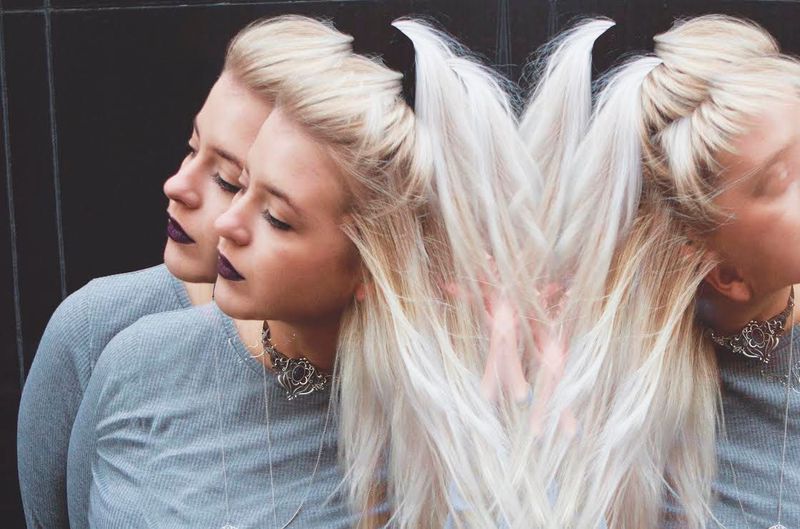 At the age of just 17 KLOE found herself headlining famed Scottish music venue King Tuts. That same year the Glasgow born singer and producer released her debut single Grip which caught the attention of IAMSOUND, the Los Angeles based label who helped spawn the careers of Florence and the Machine, Little Boots and Charli XCX. KLOE has just released her new track “Touch” on National Anthem (HAIM, CHVRCHES, Wet et al.) / Columbia Records in the UK. Produced by Lewis Gardiner of Scottish band Prides, Touch emulates modern youth, providing an honest insight into KLOE and the teenage generation of today.

KLOE said, “I’m so excited to finally be releasing new music. Touch is the last piece of the puzzle to my little trilogy – which began last December with Grip. The track is about a guy who introduced me to a lot of vice and made me grow up a lot. This song marks the end of an era – and also the beginning of what’s to come. ”

KLOE, Having just turned 19, will be curating her own regular club night called BLAKOUT with her friends in Glasgow, the first of which she’ll be performing at this Saturday.