Drug Tax was born out of necessity, capturing the grit and rush of New York City summer and the newfound chemistry between the bandmates. Weaving together the perspectives and expressions of the band’s multiple songwriters, Drug Tax unfolds to present the unique and varied voice of Fruit & Flowers. Lead single “Out Of Touch” is about the ennui of a missed love opportunity, with soaring, sultry vocals, beachy surf rock riffs and fuzzy bass. Album tracks range from the sultry moody and beautiful “Dark Surf” to the post-gothic title track “Drug Tax.”

Drug Tax was recorded at Thump Studios in Greenpoint, Brooklyn. The EP was engineered and co-produced by John Thayer, and mixed and mastered by George Harris. Jose Berrio designed the band’s logo and album art. 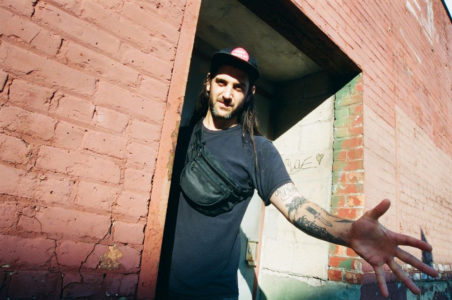 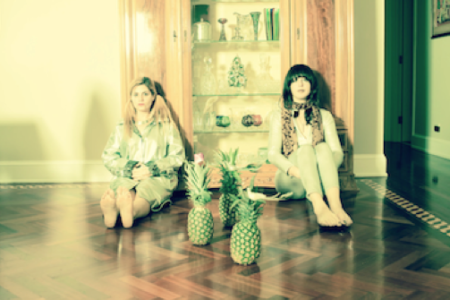