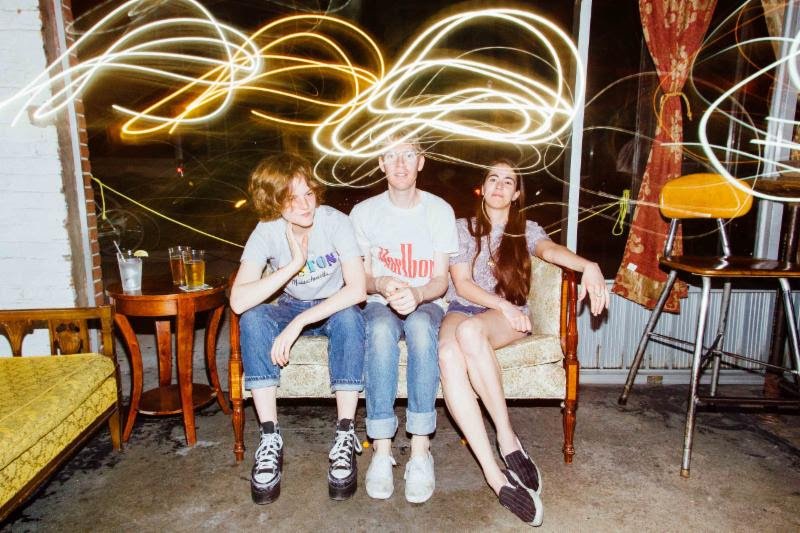 Today, Total Slacker have announced their new release Parallels, their follow-up to 2014’s Slip Away. The 11-track LP will be released on August 19th via ONErpm/Verge Records, and shows Total Slacker – the conceptual vehicle for Utah-native Tucker Rountree – pushing forward into a new territory while staying true to the indie roots that made them a favorite of the slacker scene. Total Slacker have shared the album’s lead single “Turn On The Lights,” which is now streaming.

Total Slacker has been part of the Brooklyn DIY scene and have toured with Beach Fossils, DIIV, Thee Oh Sees, Best Coast, WAVVES, and more. The new record, produced by Dave Weingarten (Miniature Tigers/Bear Hands/The Pains of Being Pure At Heart), Parallels is a departure from Total Slacker’s 90s-inspired adolescent angst, while maintaining the band’s sense of adventure and youthfulness. On this record, Rountree draws upon his jazz background and experience growing up in a semi-communal religious group, while recalling influences from Sonic Youth, The Police, Nirvana and more. This record is an absolute must-listen this summer.

Tracklisting:
Turn On The Lights
Vision
Community College Hero
Don’t Want To Be Alone
Olympus Hills
Telephone Your Soul
Don’t Ever Fade Away
Want It That Way
Erased Your Number
Lost In Your Eyes
Journeys Ahead