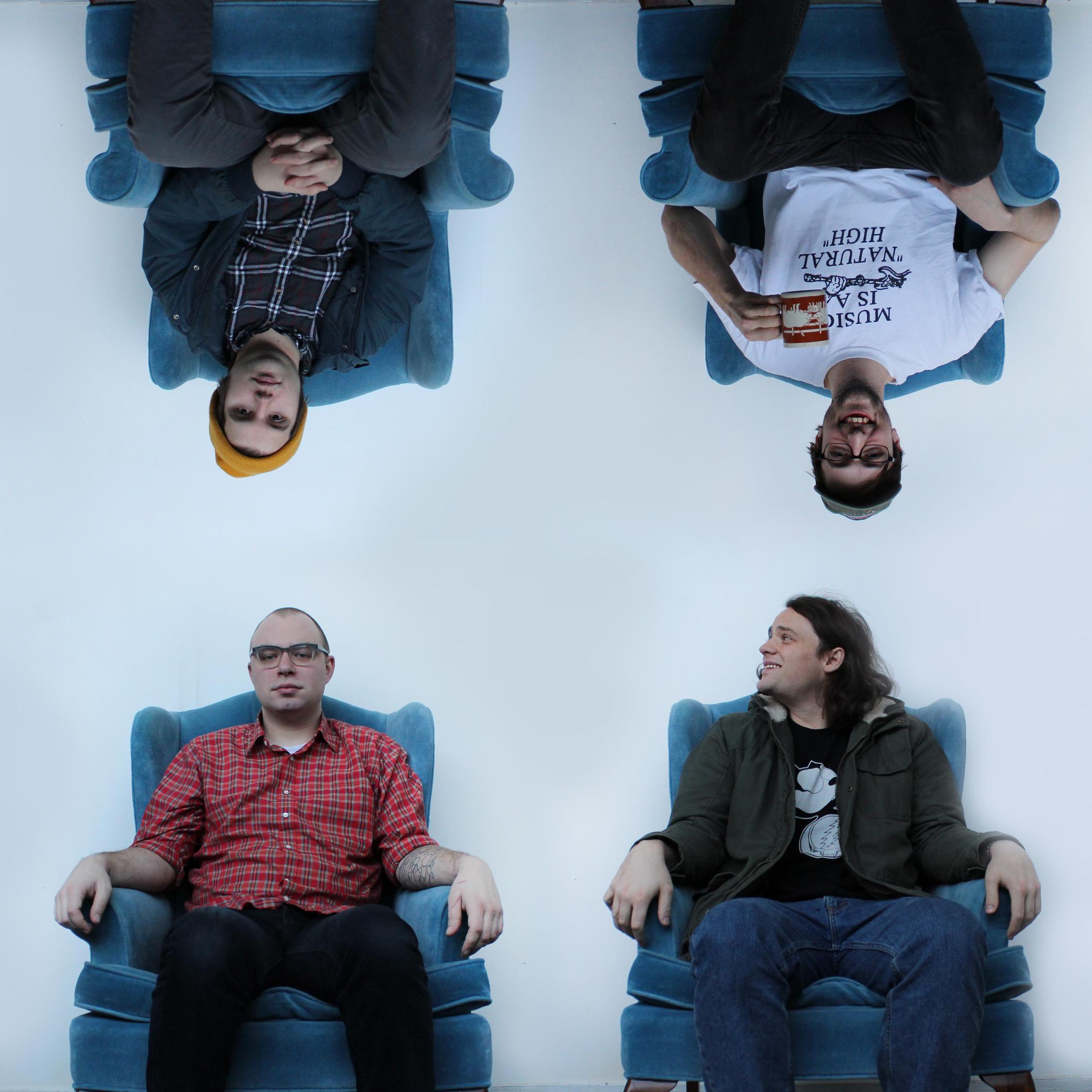 Following the release of two singles from their forthcoming LP, Total Babes is now sharing a third song, “Blurred Time”. The band is also announcing a US and European tour following the release of Heydays. They will hit cities in the Northeast US with Sebadoh and then touring Europe alongside Pile. The band is also playing Cleveland next week with Andrew W.K. The band will finish the summer by playing two shows at this years Pickathon in Happy Valley, Oregon.

Total Babes was formed in 2010 in Medina, Ohio, by Jayson Gerycz of Cloud Nothings and his friend Christopher Brown as an outlet for pop songs that could not be played in their noise-rock band Swindlella. Swimming Through Sunlight, their debut album, was released in 2011 by Old Flame Records. Their sophomore album, Heydays, is set for release on May 19th through Wichita Recordings worldwide. The album features lush synthesizers from Emeralds/Outer Space member and Spectrum Spools head John Elliott, bass from Nathan Ward of Smooth Brain and Cruelster and saxophone from Cloud Nothings’ Dylan Baldi on “Circling.” 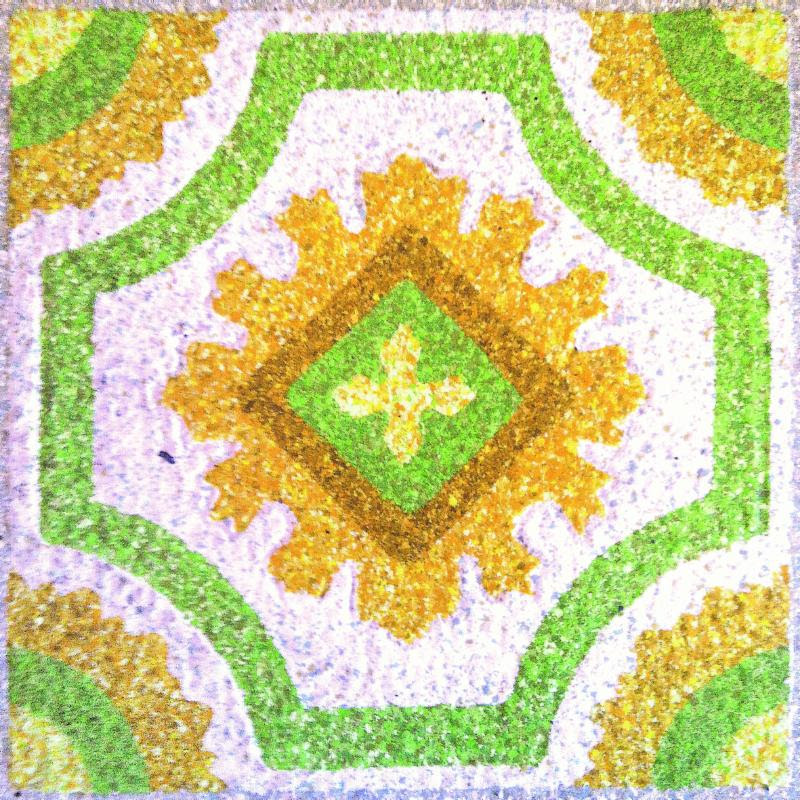