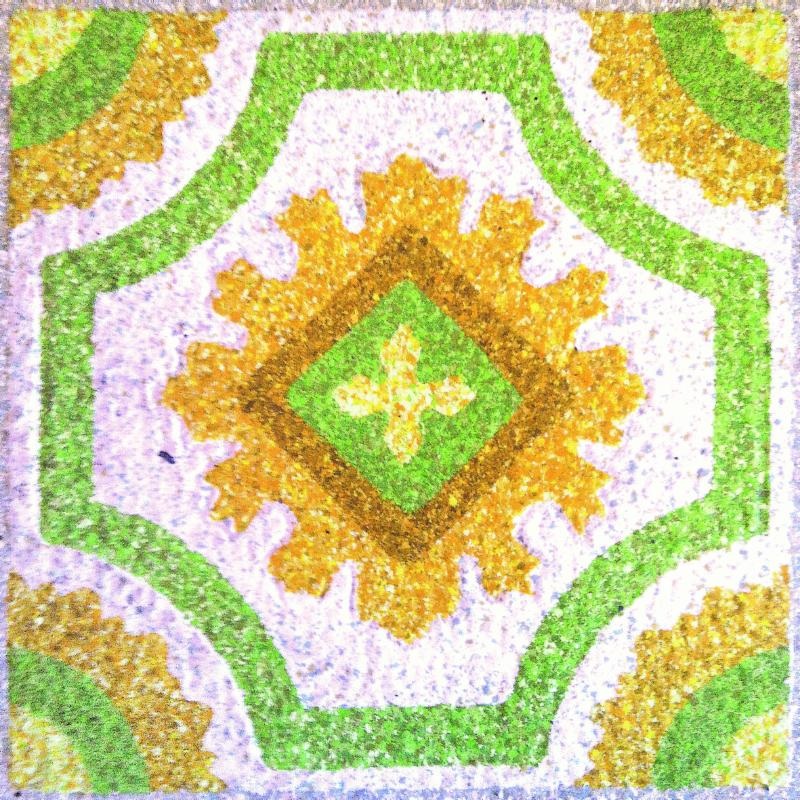 Total Babes is the Medina, Ohio, band formed by Jayson Gerycz of Cloud Nothings and his friend Christopher Brown as a side-project of their noise-rock band Swindlella, the new tracks they wrote were a bit to poppy for the project, the result was the new band Total Babes.

Swimming Through Sunlight, their debut album, was released in 2011 by Old Flame Records. Today they are announcing their second album, Heydays is set for release on  May 18th through Wichita Recordings.

Following the release of Heydays, 2015 will see Total Babes touring North America and with additional dates to be announced later. You can Check out the first track “Circling” which is streaming below.