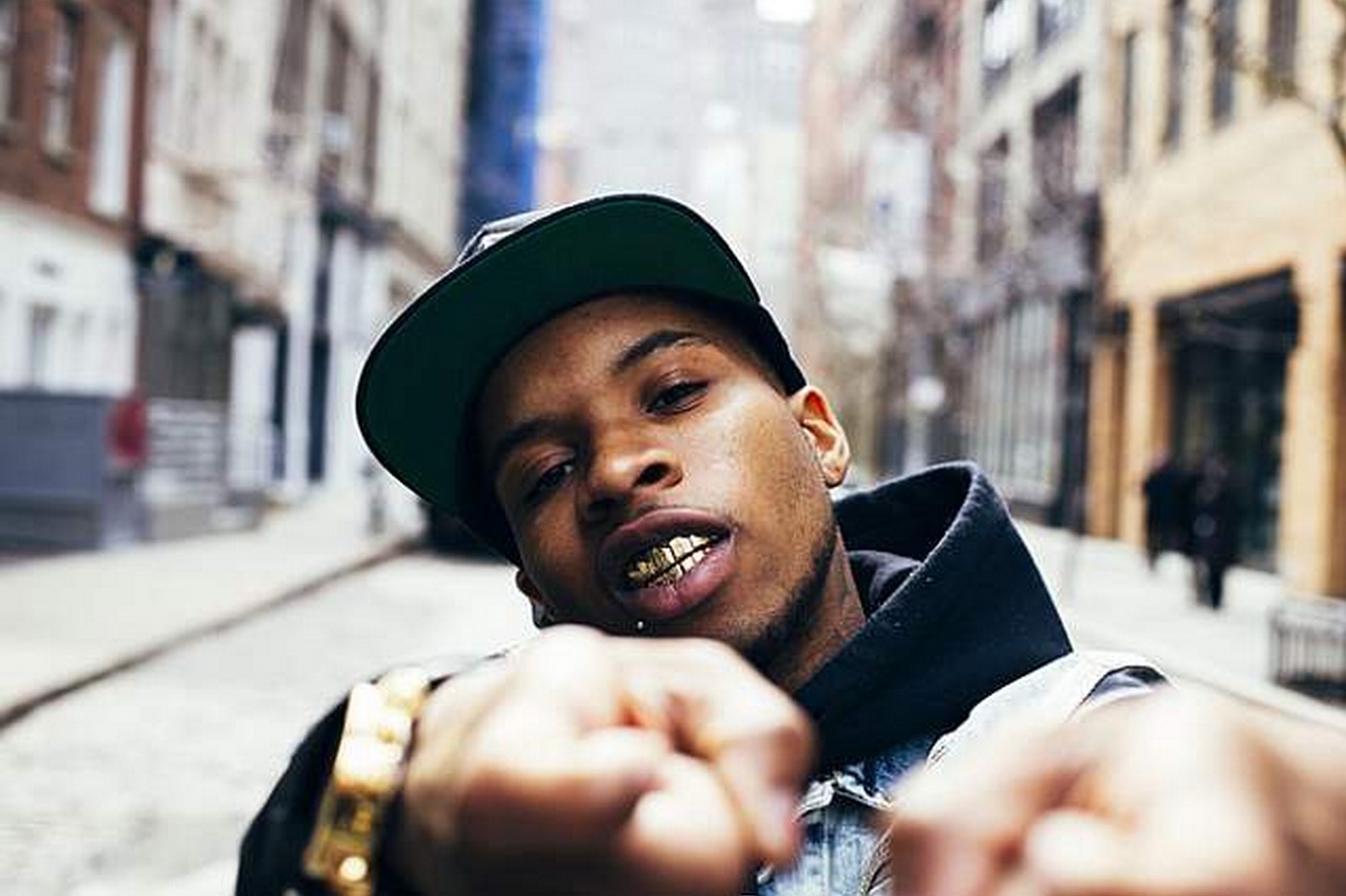 Lanez is currently in the studio working with Blanco on his debut album, set to be released on Blanco’s Mad Love imprint on Interscope Records. Blanco signed Lanez to Mad Love after being blown away by Lanez’ Lost Cause mixtape.

Lanez is set to play dates nationwide this fall on Young Thug’s HY!£UN35 tour including appearances at Boston’s House of Blues, Chicago’s Thalia Hall, Atlanta’s Tabernacle and will also join Mac Miller on the road playing shows at Red Rocks on Halloween, San Diego’s House of Blues, Austin’s Emo’s, and more. Additionally, Lanez will play headline dates this fall at The Roxy in Los Angeles October 18 and Baby’s All Right in Brooklyn October 28th.

*with Young Thug
†with Mac Miller 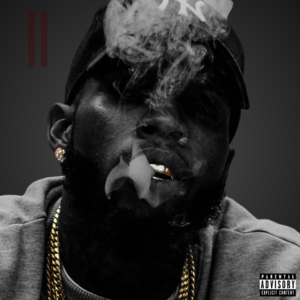 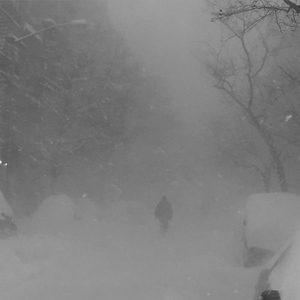