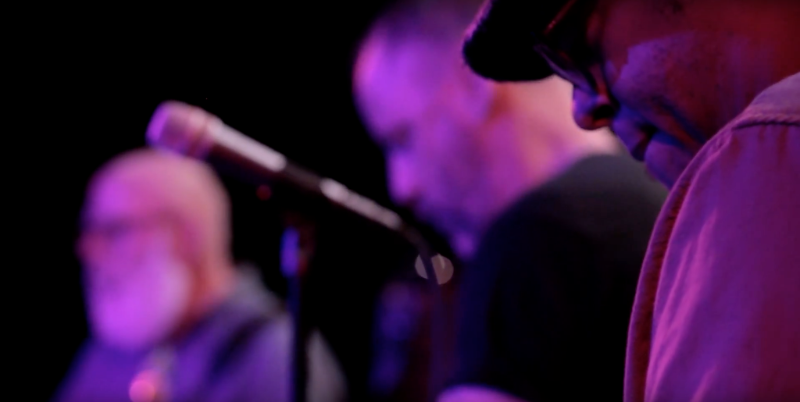 Following a first run of their North American tour with multiple shows sold-out, instrumental group Tortoise are kicking off the second leg of their first major North American tour in support of their new album, The Catastrophist, out earlier this year on Thrill Jockey Records. In anticipation of the tour kick-off, which starts tomorrow night in Boise at Neurolux, Tortoise are sharing a special live video of the band performing “Ox Duke,” a slow-building combination of sonic texture and melody that’s classic-Tortoise, laid atop a propulsive drum beat. As with the previously released live video for “Shake Hands With Danger,” taken from the same night of in-the-round performances at Chicago’s Thalia Hall, the video offers up rare and special insight of the band re-creating the sounds represented throughout their albums in a live setting.

Comprised of multi-instrumentalists Dan Bitney, John Herndon, Doug McCombs, John McEntire and Jeff Parker, Tortoise will head overseas for an expansive European tour this summer, before coming back to North America for a performance at Sled Island Music & Arts Festival. A full list of tour dates is below.