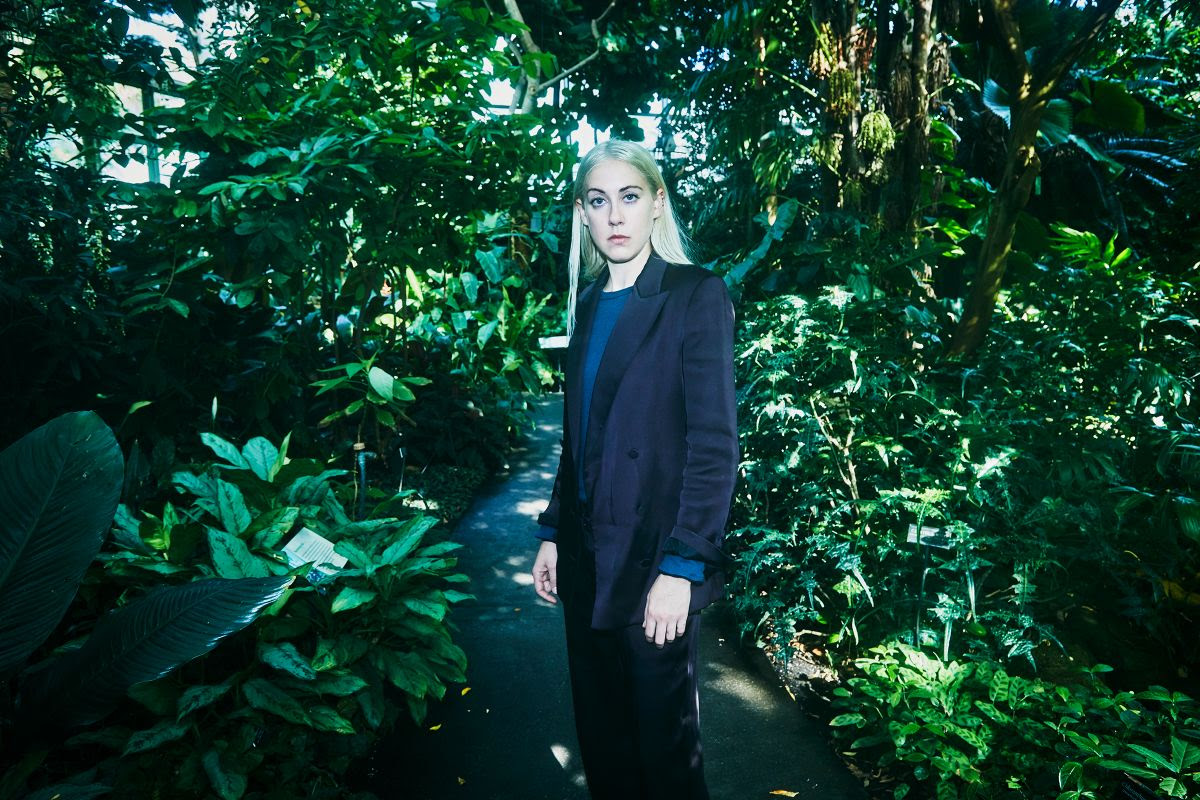 TORRES has announced, her new album Silver Tongue, will drop on January 31st via Merge Records, with the news, she has shared the lead single “Good Scare.” Named after those whose words are so potent they cause the people and beings around them to vibrate, Silver Tongue is the first TORRES record. produced solely by Mackenzie Scott AKA TORRES.

“Regarding ‘Good Scare,’ I guess I could say that falling in love is a lot like the Superman crawl,” says Scott. “If you’re not familiar with Superman’s crawl, it’s a terrifying maneuver used in spelunking that’s only performed when certain passages are too narrow, so a person has to hold one arm against the body and the other above the head, all while trying to crawl forward. When you fall in love with someone, it’s scary like the Superman’s crawl, but you have no choice but to keep moving forward even though you have no idea what’s ahead of you.”

TORRES will play a record release show at The Sultan Room in New York on January 31st. Her European tour runs throughout March; tickets go on sale Thursday morning 9am UK / 10am CET. This weekend, TORRES kicks off a solo run supporting Superchunk. Silver Tongue is available for pre-order on CD, LP, and “Saturn’s return” (half silver, half green) Peak Vinyl from Merge Records.