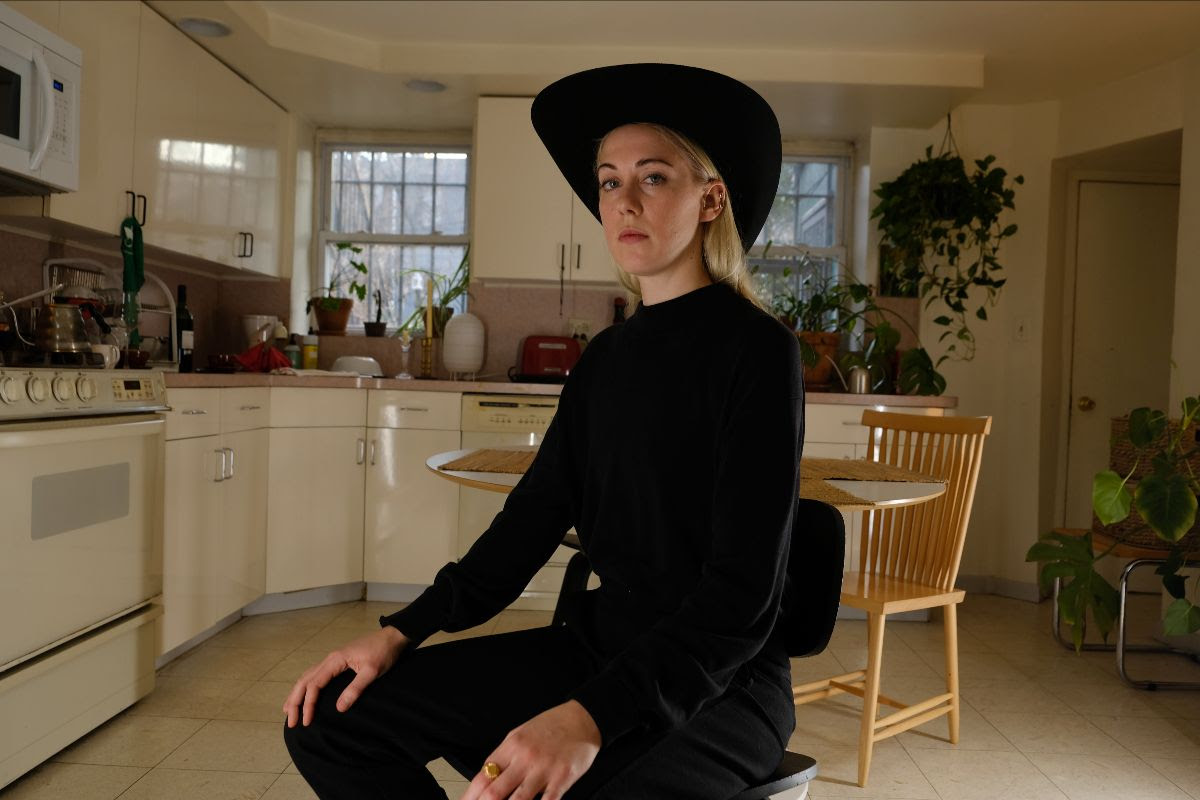 TORRES, has released the final single/video “Dressing America,” the track is off the artists forthcoming release Silver Tongue, out January 31st on Merge Records. With the news, TORRES has announced new North American tour dates, which runs from late March through May.

Following previously released singles “Gracious Day” and “Good Scare,” “Dressing America” combines New Wave glitter with hovering frustration. Scott’s striking vocal hooks punctuate sparkling instrumentation as she sings “You think that I don’t know you don’t want to be alone? / Come on / You’re always telling me I don’t know who you are / Come on, woman / I tend to sleep with my boots on should I need to gallop over dark water / To you on short notice.” The accompanying video was directed by Ashley Connor and features Scott.

“An ode to every sacrificial act of love,” says Connor. “Starring our hero Cowboy Mackenzie, who will gladly carry any lover through the snow. A few friends made the video during the December squall.”

Silver Tongue is named after those whose words are so potent they cause the people and beings around them to vibrate. It’s a full-scale realization of the world Scott has created over TORRES’ last few albums, and the first TORRES record produced solely by Scott. Silver Tongue chronicles the impulses that make up desire—from the dreamy first blushes of infatuation through the slightly terrifying wonder that accompanies connection with another.