This year the festival will expand to four stages for the first time with its first PARTIALLY TENTED STAGE named the BATTLE Of YORK, and an invasion to inside the museum grounds with the new REBELLION STAGE!

TURF will also have a new VIP area in 2016, more exclusive to VIP ticket buyers which gives patrons all the usual amenities plus the front of stage experience at three of the four stages. In past years, TURF artist guests, sponsors and upgrades got the same VIP amenities. In 2016 these folks will get their own VIP but not any front of house privilege. This means in 2016 the VIP area will be smaller and more exclusive to actual VIP ticket holders. 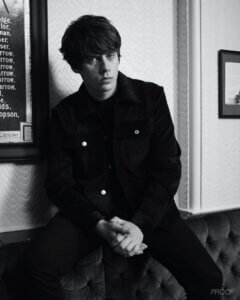