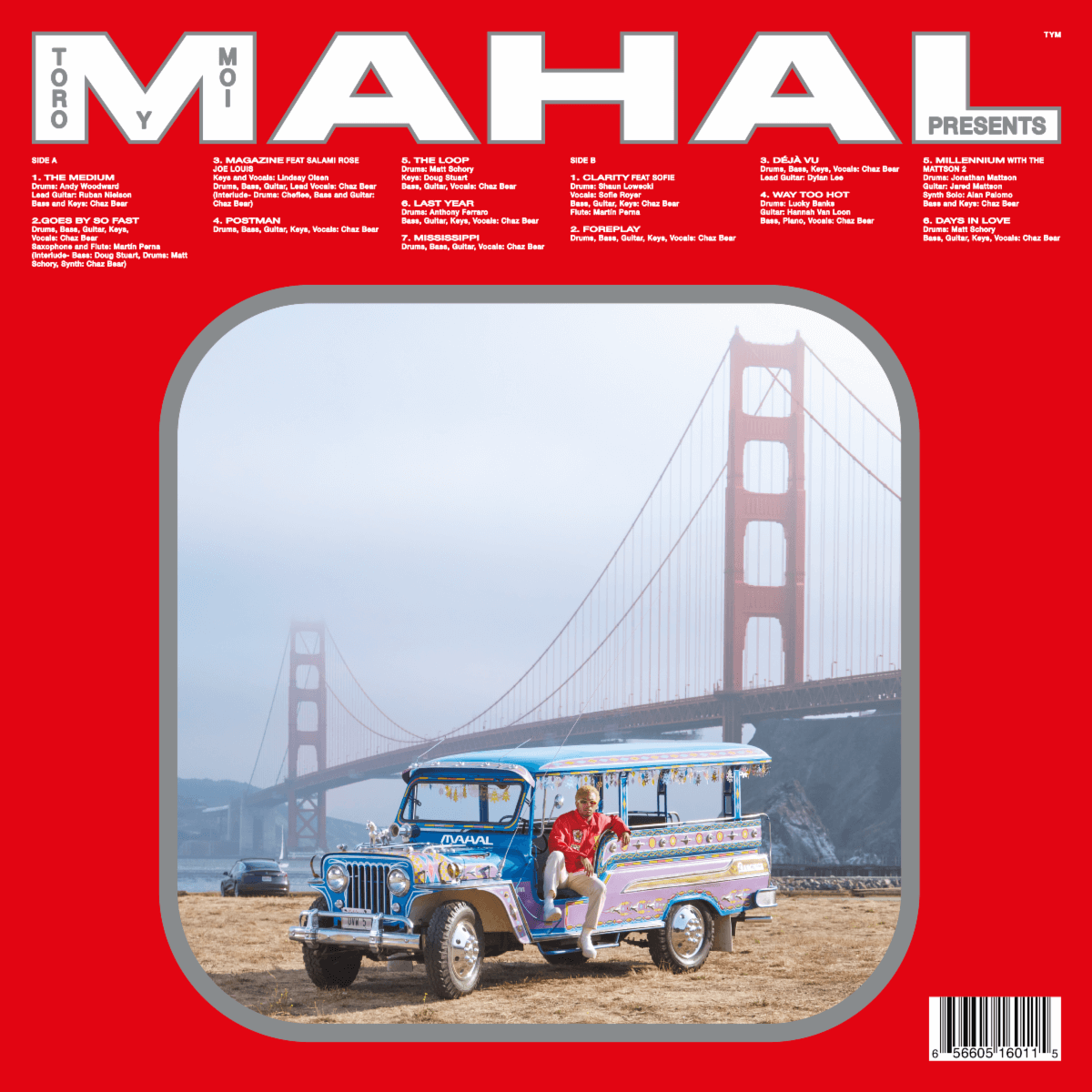 Toro y Moi, has shared another track off his LP MAHAL, due April 29th via Dead Oceans. “Déjà Vu” arrives with a Justin Morris-directed video that begins with the viewer entering a white stretch limousine that acts as a portal to dreamlike vignettes of Bear. Speaking about the video, Bear shares, “I hope you enjoy this small slice of American pie that I have prepared for you.” “Déjà Vu” follows the previously released singles “The Loop” and “Postman,” both of which arrived with videos directed by Kid. Studio, and the Arlington Lowell-directed video for “Magazine” featuring Salami Rose Joe Louis.

After playing a string of dates with Khruangbin this April and May, Toro y Moi will perform at Electric Forest Festival in Rothbury, Michigan this June along with Pitchfork Music Festival in Chicago and Capitol Hill Block Party in Seattle this July. Toro y Moi is also set to host a Big Sur camping weekend at Fernwood Resort on September 23rd and 24th with support from Drugdealer, Salami Rose Joe Louis, Sound Bath with Secular Sabbath and DJs TBA.