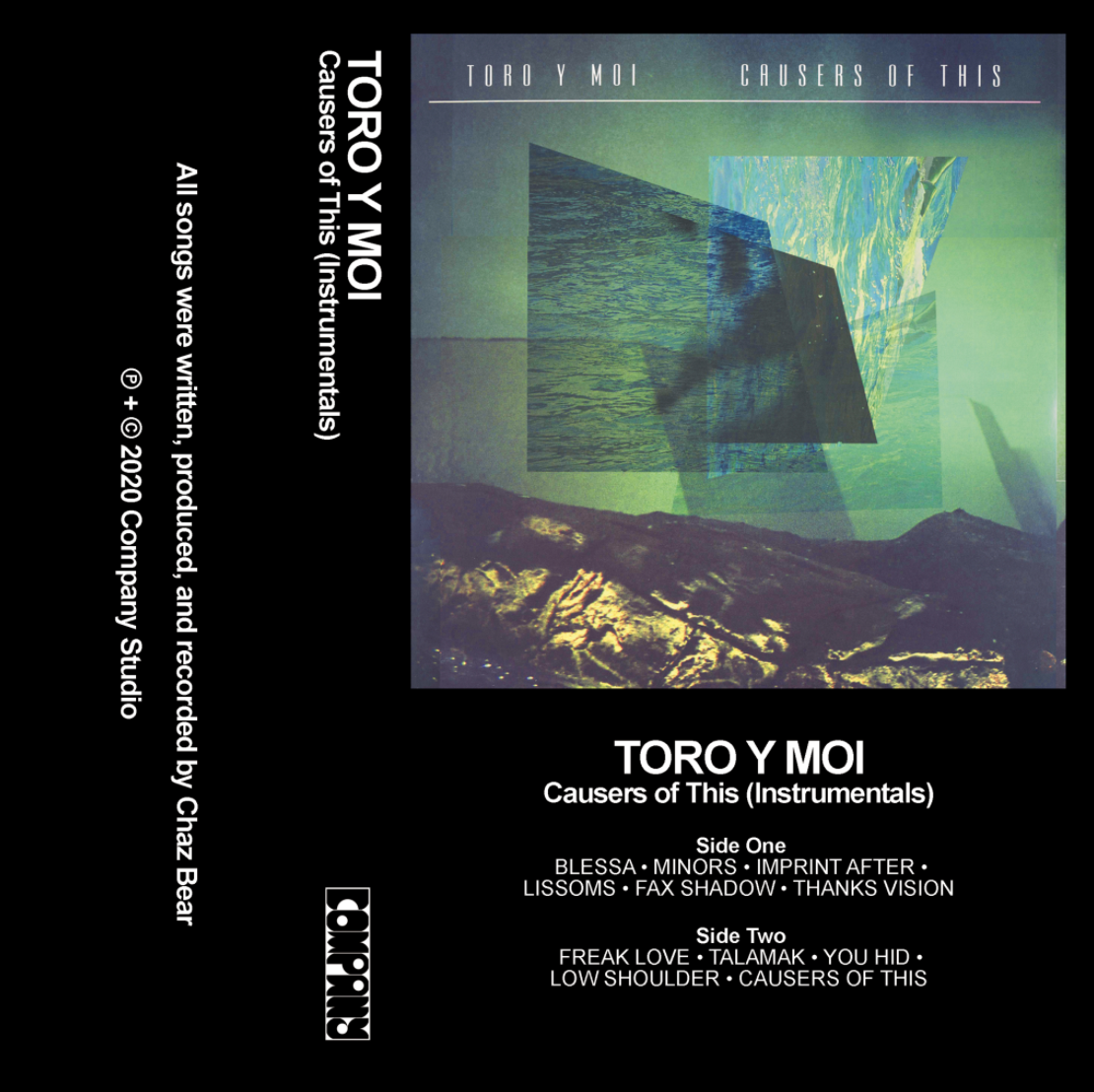 On the personal impact of Joe Bataan’s music, Chaz says: “I’m super excited to announce this release. It’s a cover of a song by a fellow Afro-Filipino, Joe Bataan. His music first caught my ear back in 2009 when Ryan Kattner of Man Man played it for me. I was immediately hooked by Joe’s music because, to me, he represented the impossible–he felt so comfortable in his skin and he had so much confidence and appeal. I had the pleasure of meeting Joe at an incredible dinner with friends at Jeepney, a Filipino restaurant in New York City. Joe was at the center of the table, talking to us like we were family. I played Joe the cover that night through the restaurant stereo and he was so happy to hear that his music stood the test of time and reached me. Now, 45 years after the original song hit the airwaves, I’m honored to bring this song to new ears. Thank you for your support.”

Additionally, Toro y Moi also announces the release of an instrumental version of his debut album Causers of This in conjunction with the album’s 10th anniversary. Causers of This (Instrumentals) will be available on June 27th (officially recognized as Chaz B. Day in Berkeley, California) via Bear’s own Company Studio. A career-launching release written, produced and recorded entirely by Chaz Bear, the album went on to define the sound of chillwave and lay the blueprint for much of the music released in the following decade.

Speaking about the album that launched his career, Bundick says: “This record is a glimpse into my early life as an American suburban-POC. It is a reaction to what it feels like to lose. Ironically, all of the sessions and files making up the album were lost in a car burglary in 2009; all that was left were the instrumentals. The lyrics were the last element added on this particular record and I’m excited for my listeners to experience the album the way I first intended it to be. Now, 10 years later, it feels more than appropriate to release this pared-down version of the record to leave space for thought and reflection. Thank you all for being a part of this journey with me.”