“Torches” by Half Waif” 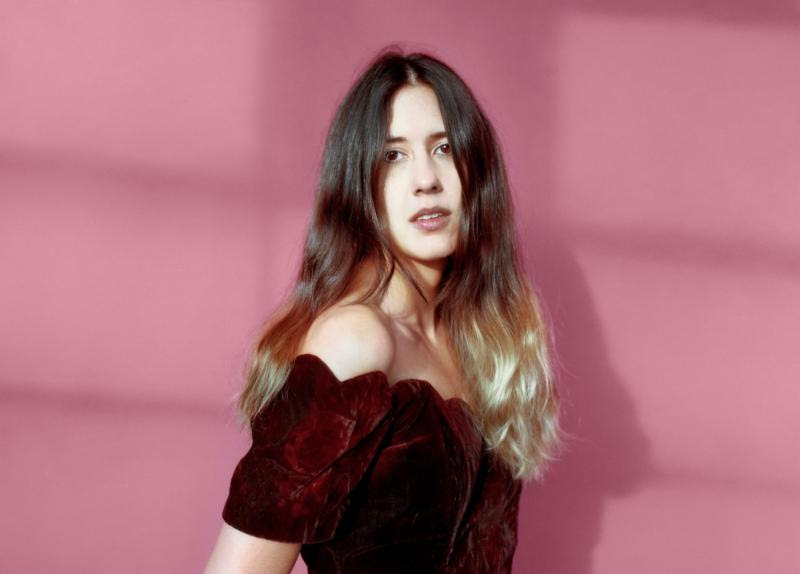 Half Waif began in 2012 as a vehicle for the thoughts, stories and songs of Nandi Rose Plunkett. Since then, alongside bandmates Adan Carlo and Zack Levine

Half Waif has released “Torches,” a new track off their forthcoming release, Lavender. Of the song, Nandi Rose Plunkett says: “‘Torches’ opens with the terror of a world that burns, tempered by the cool reminder of an undying coast somewhere nearby. It then imagines what happens when that lit darkness reaches you before you can reach the water’s edge – when you come to feed off it, called by the scream of the open, endless road. It’s probably not surprising that I wrote this song in the days immediately after Trump’s election, driving through Texas on a stretch of highway.”

When I wrote and recorded Lavender, my grandmother was alive, and though she wasn’t ill at the time of her sudden death in September, it was obvious her life – after 95 years – was drawing to a close. As a result, themes of aging and collapse are all over this album. It is an elegy to time, the pilgrimages we take, and the ultimate slow plod towards our end. It is an examination of the way we fracture, inside ourselves and inside our relationships – the fissures that creep along the structures we build, the tendency towards disintegration.

We face many endings in our lives, on the path toward that unfathomable yet omnipresent ultimate Ending. Break-ups and divorces, marriages and the estrangement of the self, hard times and bittersweet relief, steep precipices that rise up beyond our control over and over again. These endings are markers of time and growth, small personal apocalypses that pockmark our days. And yet there is more to come when the terror subsides; even the night itself – that great darkness – must end and give way to new light. Lavender is a talisman to hold in the midst of that uncertainty, to heal and remind ourselves that it’s not over. It’s not ending yet.”

Lavender was co-produced by David Tolomei and mastered by Heba Kadry. It launches April 27, 2018 on Cascine.