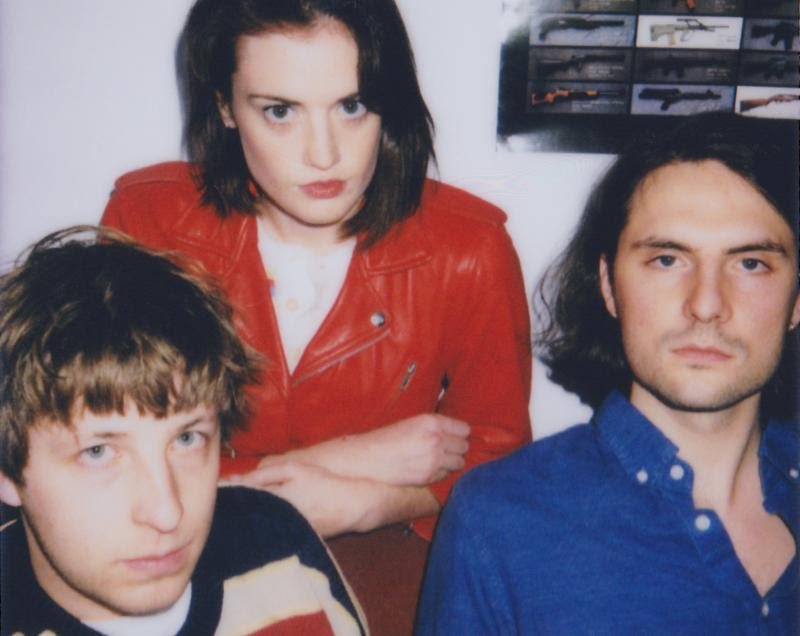 Montreal’s TOPS are back today to share their new track “Hollow Sound of the Morning Chimes” online. Its release comes as the band launches their headlining fall North American tour, which starts tonight in Minneapolis with support from Puro Instinct.

The song’s release also comes on the heels of their recent single “Anything,” and picks up right where the last song left off in terms of taking one step toward higher fidelity than the material taken from their acclaimed 2014 LP Picture You Staring. Speaking about the song, TOPS’ lead singer Jane Penny said, “Hollow Sound Of The Morning Chimes is loosely about addiction, or maybe not addiction but definitely weed. It’s about the way you spend your time and the way built up memories and patterns make it hard for people to change. We wanted the song to be beautiful and heavy.”