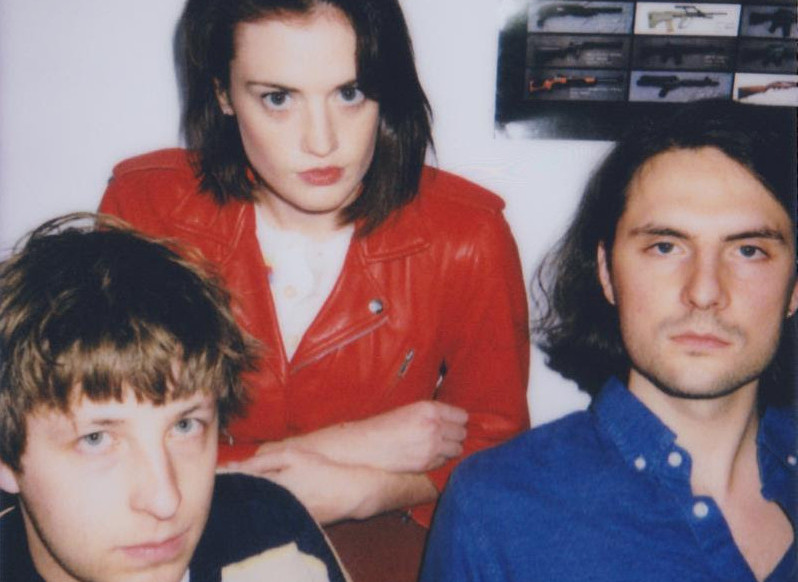 Montreal’s TOPS, have shared the video for their brand new single “Anything.” The song finds TOPS edging slightly more hi-fi than they were on last year’s Picture You Staring full length — and featuring lead singer Jane Penny’s vocals confidently atop the mix. While the audio is sharper than ever before, the video, shot on a Hi8 camera by Tommy Keith, maintains the homespun aesthetic in line with their past visuals. As Jane Penny explains, “Anything was difficult to write down. It’s the anguish you feel when everything you used to have confidence in is no longer there beside you. We went out a couple weeks ago, scoped out strangers bikes and shot the video that night. Sometimes there isn’t a difference between what you have, used to have, and what you don’t.”