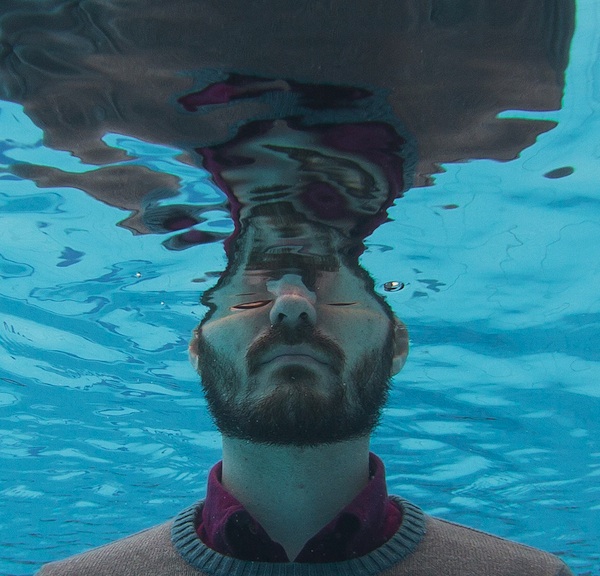 Tonik Ensemble is the musical output of Icelander Anton Kaldal Ágústsson. Exploring the vast expanse of the electronic spectrum, his soundscapes are a mix of electronics and more organic live instruments. It is a strong signature sound of contrasts: rich and stripped-bare, minimalist but intricate, finely crafted and yet very instinctive. Together with an ever-evolving cast of collaborators, the output is deep, atmospheric yet soulful pseudo-techno. Anton Kaldal Ágústsson’s upcoming album ‘Snapshots’ is set for release on February 10th via Atomnation. Before then, Tonik Ensemble will perform at Sonar Reykjavík in February, alongside a bevy of acts including Todd Terje, SBTRKT, Kindness, Sophie, Ryan Hemsworth, Jamie xx and many more.

The journey of writing the album ‘Snapshots’ began with exploring the colour palettes of various electronics and instruments along with playing around with the human voice. The first output was the song Imprints with Icelandic vocalist Johann Kristinsson. Other vocal collaborations on the album are Shipsi from Latvian band Instrumenti, Icelander Hörður Már Bjarnason who has been part of the Tonik live set since 2012 and Icelander Ragnhildur Gisladottir, who lend her voice to debut album Maxinquaye by trip hop musician Tricky.

As a composer, Agustsson discovered that colour has a strong influence on the end result of a record. With a mild synaesthesia, the gap between sound and sight fades away when songwriting resembles more the process of painting on canvas. Colour theory along with other methods and terminologies of the visual, all of the sudden apply to music as well.

Although introspective at points, the Tonik Ensemble live setup is highly accessible and club-friendly throughout. A process of ongoing development, it usually consists of a trio of electronics, vocals and strings, where songs morph and evolve with a subtle element of improvisation. The past few years Tonik Ensemble have performed in Europe (Iceland, Norway, The Netherlands, Germany, France, Russia and Estonia) alongside notables such as Samaris, Dirty Beaches, Yagya, Hans Hoachim Roedelius, Blamstrain and Ruxpin.