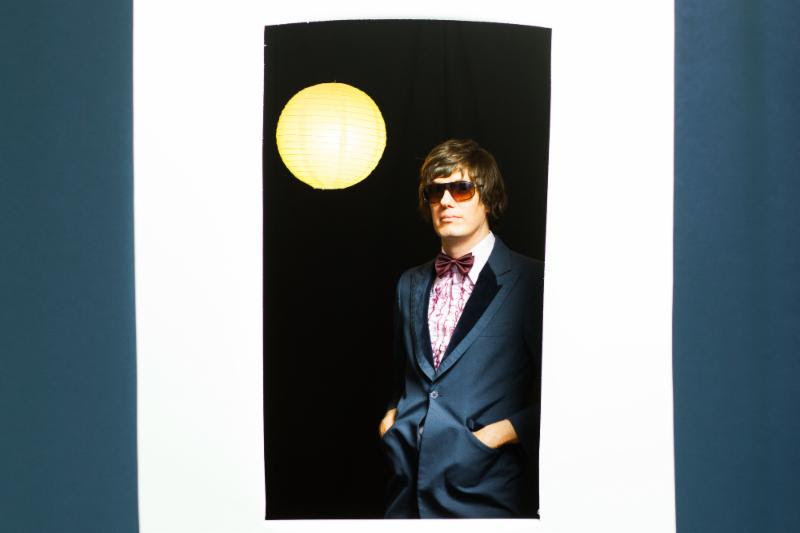 Summer Moon - With You Tonight (Mr. Hudson Remix)
Share on TwitterShare on PinterestShare on PocketShare on RedditShare on FacebookShare on Email

Summer Moon (ft. Nikolai Fraiture of The Strokes, Stephen Perkins of Jane’s Addiction, Camila Grey of Uh Huh Her and Noah Harmon of Airborne Toxic Event) have shared a new Mr. Hudson remix of their debut single “With You Tonight”.

Sharing his thoughts on the remix, Fraiture says: “I met Mr. Hudson after one of his shows in LA. I love what he did with the overall feel of ‘With You Tonight’, especially the sonic textures, arrangements and retro dance groove that, once the bass drops, will get you out of your seat.” Mr. Hudson is well known for his solo work as well as his collaborations with Kanye West, Jay-Z and Miley Cyrus.

The band has also unveiled details of its debut album; also entitled ‘With You Tonight’ which will be released on February 24th 2017.

It has been a busy 2016 for Fraiture, along with Summer Moon band we have also seen The Strokes release their first new music in 3 years with the release of the ‘Future Present Past’ EP. Fraiture has stated that The Strokes are currently in the early staging of writing a new album, which will be released on frontman Julian Casablancas’ record label Cult Records.