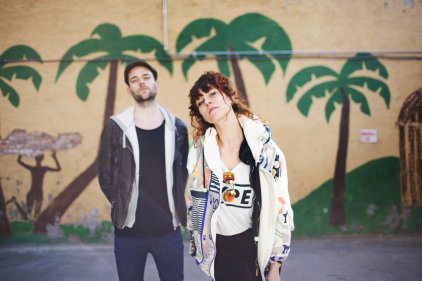 Tomorrow We Move To Hawaii is Oslo’s Eyvind Brox and Marianne Stranger. In the last couple of years, the Norwegian twosome has been carving out a distinct line of electro-pop with a raw punk attitude, and they will be releasing their debut full-length, Indépendance, on Feb. 10, 2015 on Red Eye Transit.

After the release of their second single via Brilliance Records, Tomorrow We Move To Hawaii caught the attention of the fresh Austin, TX based label Red Eye Transit, who released the band’s first EP Still Life and hosted their first tour in the U.S., including extensive showcases in SXSW.

Creatively, TWMTH have begun dipping their feet in a vast variety of pop-cultural ponds while still grounding their sound in love of their ghosts — a shared history of playing in gritty rockbands, steadily moving towards icy electro-pop. After slowly expanding their style with a special eye for old school hip hop, beat poetry, computer games, afro-beats and chillwave — all inspired by the Aloha spirit — they still maintain their punk aesthetic. They’re now set to release their debut full-length Indépendance, co-produced with Ådne Meisfjord (120 Days) and Bjarne Stensli (Oslo Klang/Harrys Gym).

Tomorrow We Move To Hawaii
Indépendance
Out 2/10/15 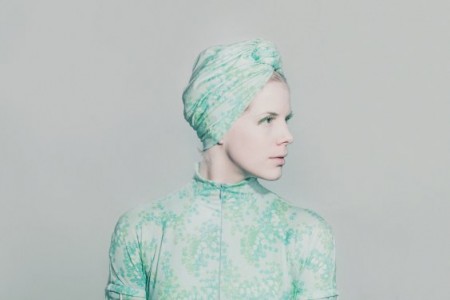