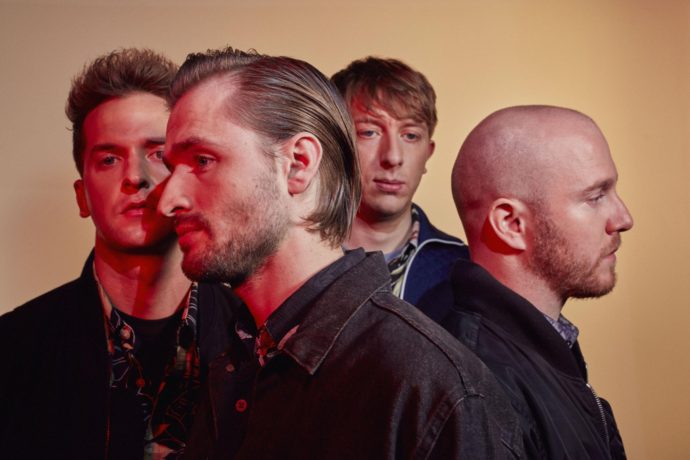 Northern Transmissions recently interviewed Tom Fleming of Wild Beasts at 4:30pm London-time, catching his first sips of a pilsner on record — “It’s a little early, but hey, when you’re in the industry! And I’m British.” Though not the quietest location for an interview, it succeeded in setting the tone. In anticipation of Boy King, the potent follow-up to Present Tense (2014), our discussion revolves around themes in the new album — references to male archetypes, the fallibility of gods, fourth-wave feminism, and recording with instinct. Tom, was also kind enough to share some of his favourite albums, including titles by Tool, Metallica, and Joanna Newsom.