Drawing on the modern anxiety of finding your place in a world saturated by information, Luck plunges the personal to deliver tracks that are sincere, angry and poignant. Sherman (Animals in the Jungle) – a searing comment on our state of moral ambivalence inspired by Tom Wolfeʼs novel, The Bonfire of the Vanities.

The ʻgarage rock for the pro-tools generationʼ as he puts it. Just as you want to describe Luck as the sardonic outpouring of a man articulating the disillusionment of a generation, he throws the curve ball of The Girl You Wouldnʼt Leave for any Girl – an unwieldy title that sits gloriously at odds with the rest of the album.  Consisting of one repeated sentence, a vocal and a guitar, the pared down, minimalist achievement artfully encapsulates an age-old story of love. ʻThereʼs noise everywhereʼ, Vek tells us. 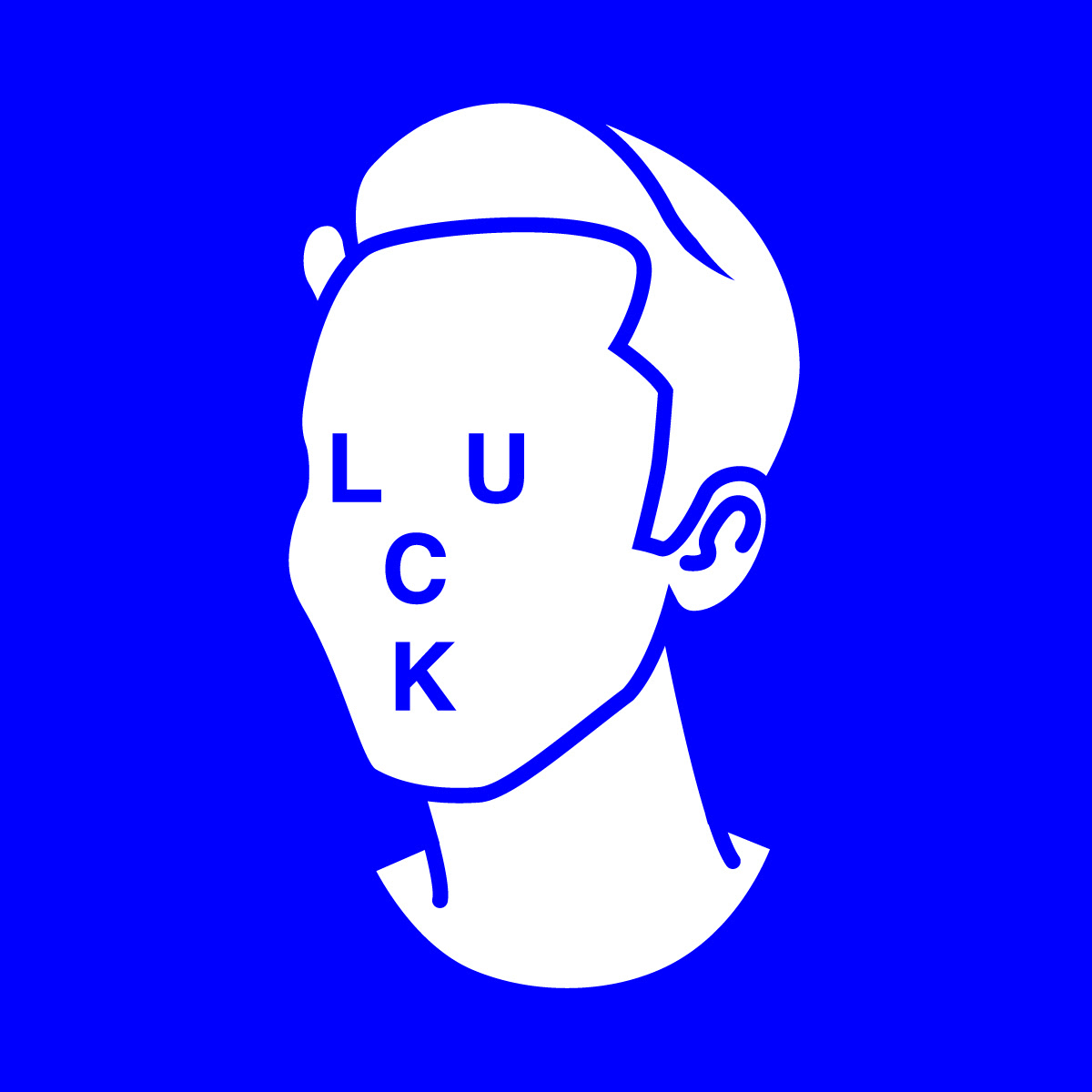 ʻLuckʼ track listing:
How Am I Meant To Know
Sherman (Animals In The Jungle)
Pushing Your Luck
Trying To Do Better
Broke
Ton Of Bricks
The Girl You Wouldnʼt Leave For Any Other Girl
The Tongue Avoids The Teeth
A Mistake
Youʼll Stay
Letʼs Pray