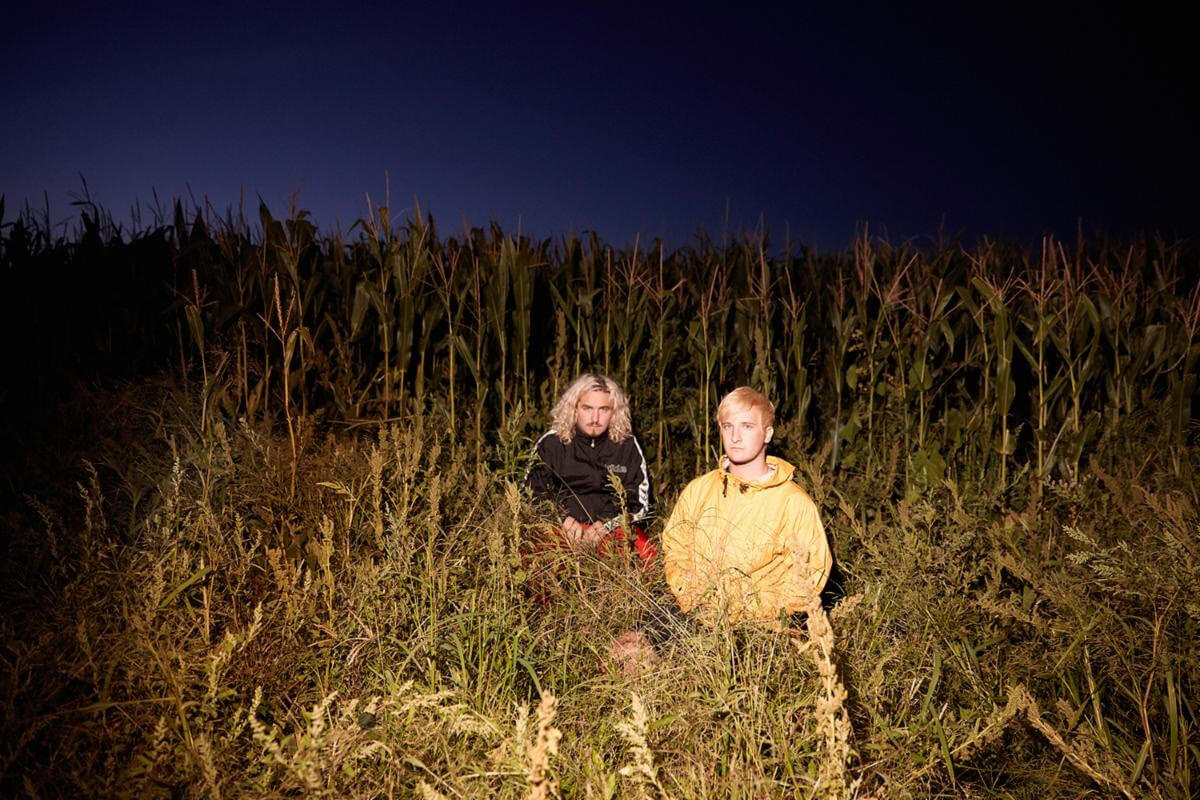 Toledo, have shared their new video/song “It’s Alive!.” The clip, was directed and animated by Gaia Alari. The track is the second single from the band’s forthcoming Jorge Elbrecht (Wild Nothing, Ariel Pink)-mixed/co-produced new EP, Jockeys of Love; its smooth, gentle melody belies an undercurrent of unease. “We partnered with video creator/illustrator Gaia Alari to see if we could capture some of the horror that lay dormant in the song,” explains the band. “By sharing some of our favorite horror tropes and ideas, we were able to craft something hauntingly beautiful.” “It’s Alive!” The Jockeys of Love EP will be released on February 12th, 2021.

Alari adds, “The video is a fully analog, traditional, hand-drawn, frame per frame animation made entirely in wax pastels on paper, directed and drawn by a one woman crew. The song is an unconventional love song, and personally I really liked how brilliantly it explores, in contrast with its lulling melody, one of the cruelest aspects of love: the more or less subtle desire to mold and change one another into something more fitting. I tried to include sequences that show visible or invisible hands in the process of sewing, moving, molding the images/characters on screen, up to the point that one doesn’t recognize themselves in the mirror anymore.”

As soon as the pandemic hit New York, Dunn-Pilz and Alvarez decided to go home to Newburyport, MA, and took almost all their studio equipment with them. Alvarez had just begun a new relationship, while Dunn-Pilz was escaping the ever-present memories of a recently-ended five-year relationship. One full of new love, and the other sapped of old love, they began writing and recording in Alvarez’s parents’ attic. The pair felt as though they were reliving adolescence, as many mid-twenty-somethings did when they went home to quarantine with their parents. The attic felt disconnected from the rest of the world: their own little universe that seemed to exist outside space and time, a portal back to a simpler age when Alvarez and Dunn-Pilz made music, just for the hell of it, above the sleeping family downstairs. 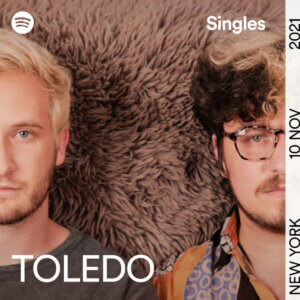