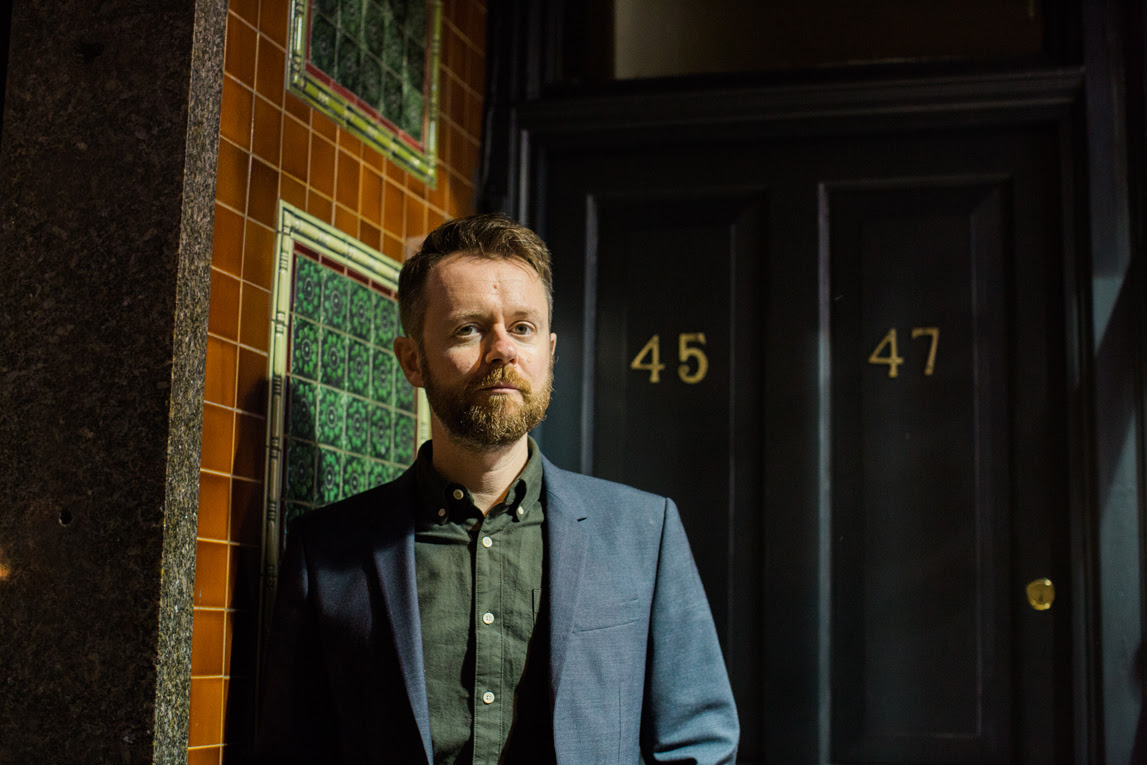 The first single “Togetherness” is a topical meditation on how our society treats people from other countries, set to a disarmingly pretty tune.

With minimal instrumentation, Old Magick is, in part, a reaction to Adam’s first solo outing House Music (2013), an album recorded in his living room and featuring an array of musical friends, including members of bands as disparate as pop-rockers The Vaccines and folk-idols Lau. House Music followed two full band albums with indie pop-rockers Singing Adams.

This time around, he relocated to The Premises studios in Hackney with producer Dan Michaelson at the helm. “The irony of going somewhere a bit more high-tech to make something with less people and instrumentation wasn’t lost on me”, notes Adams. With Michaelson also adding guitar and piano – lending his distinctive, pared-down style to many of the songs – and drums from Daniel Fordham (The Drink) the recording process was consciously self-contained. “We worked in a bubble”, says Adams, “Michaelson wanted to make a record that sounded like me, not me trying to do something I don’t normally do—and all I wanted was to make a record that sounded like him recording me.”

Old Magick sees Adams playing with new sounds and ideas but “I’ve still got the old magic” he says. “I also have some new magic. And some crap jokes”. 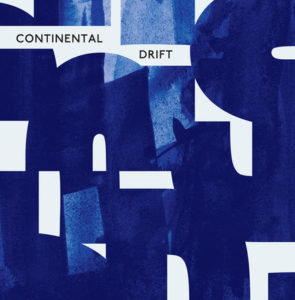 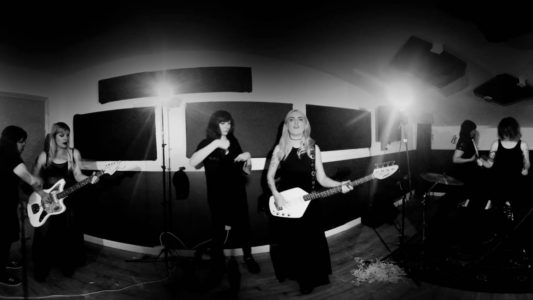 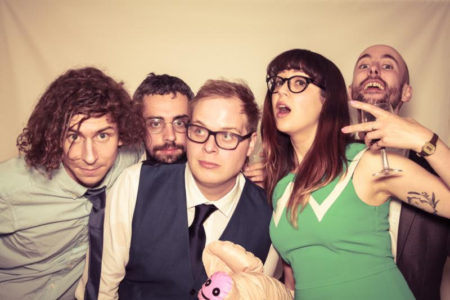 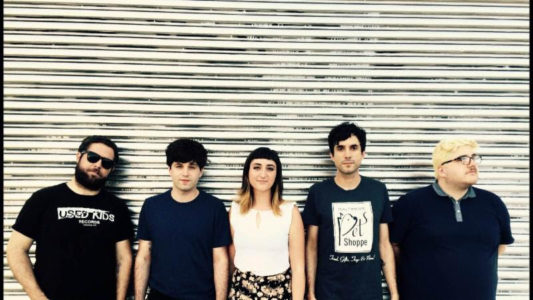