Together Pangea release single “Money On It” 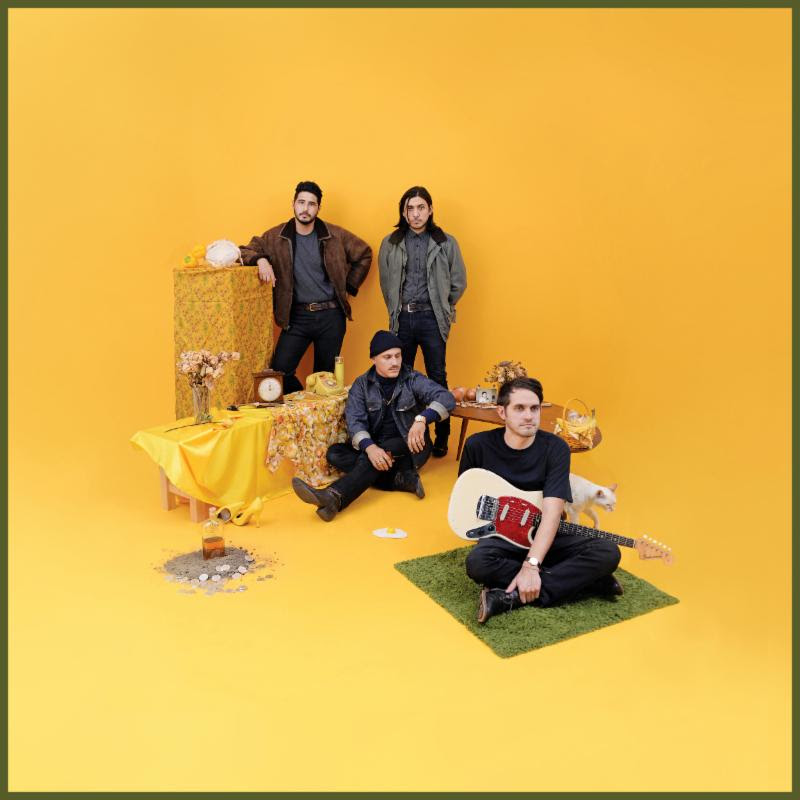 Together Pangea have released their new single “Money On It”, the second track off their forthcoming release Bulls and Roosters, due out August 25th via Nettwerk. Co-produced by Together Pangea and longtime collaborator Andrew Schubert, and mixed by Chris Coady (TV On The Radio, Beach House, The Black Lips), Bulls and Roosters was recorded to two-inch tape at Golden Beat studios in Los Angeles.

This September, Together Pangea will embark on the Bulls and Roosters Tour in support of the album. The tour’s North American Leg will kick off on September 14th in San Diego, CA and wrap on October 22nd in Santa Cruz, CA, and feature support from Tall Juan and Daddy Issues. 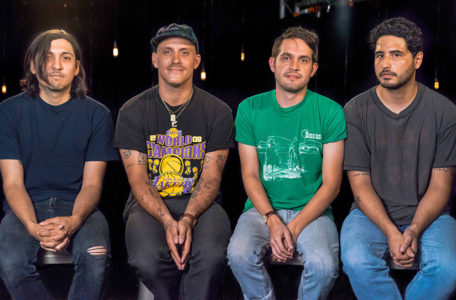 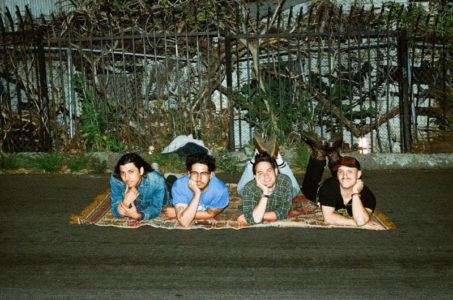