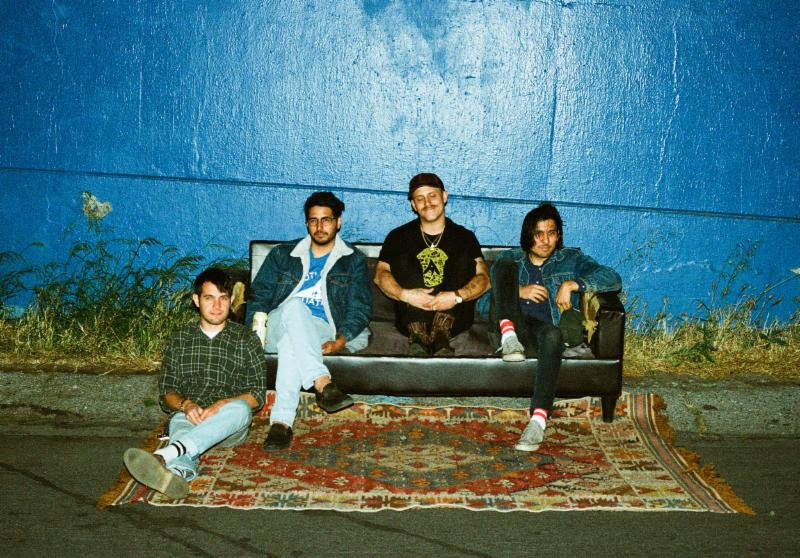 Together Pangea today announced a North American tour in support of their forthcoming album Bulls and Roosters, due out August 25th via Nettwerk. The Bulls and Roosters Tour will kick off on September 14th in San Diego, CA and wrap on October 22nd, and feature support from Tall Juan and Daddy Issues.

Co-produced by Together Pangea and longtime collaborator Andrew Schubert, and mixed by Chris Coady (TV On The Radio, Beach House, The Black Lips), Bulls and Roosters was recorded to two-inch tape at Golden Beat studios in Los Angeles and showcases a more matured sound than prior efforts.

“It’s important to never make the same album twice… if there’s any ncerted effort from us, that’s it. We wanted to try new things and experiment with making music that wasn’t so aggressive or fast,” said singer/guitarist William Keegan. “Rather than worrying about any expectations, we were like,’Fuck all that. Let’s be as honest as we can possibly be.’ Sure it’s growth, but there’s still a brattiness to it.”