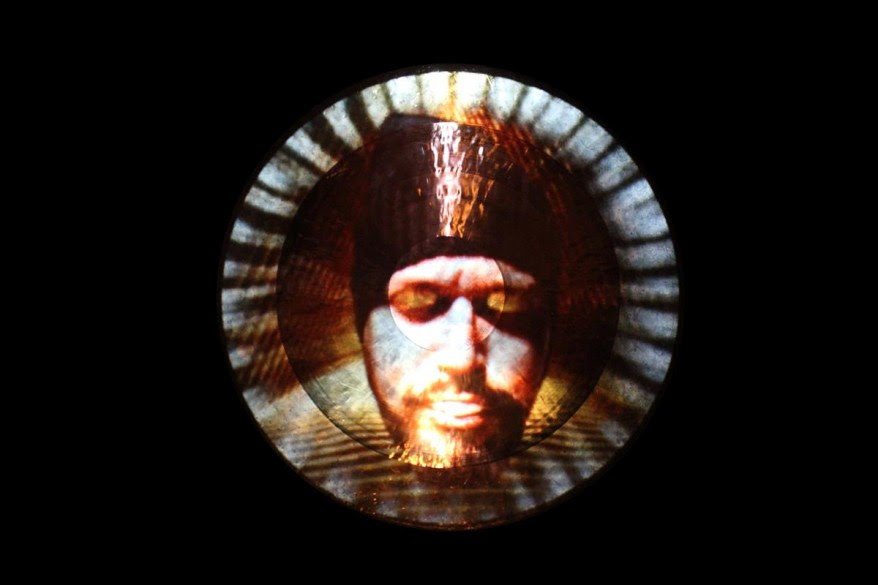 TOBACCO releases Sweatbox Dynasty, the new LP—his second for Ghostly International on August 19th. This may be his most unintentionally psychedelic and left-field creation yet, full of rhythms that start and stop like a tractor on its last piston, resonating melodies made to fuel transcendental meltdowns, and vocals that hiss, gurgle, and growl. The new track “Human Om” connects the dots to his previous album, Ultima II Massage.