“To Whom It May Concern” N0V3L 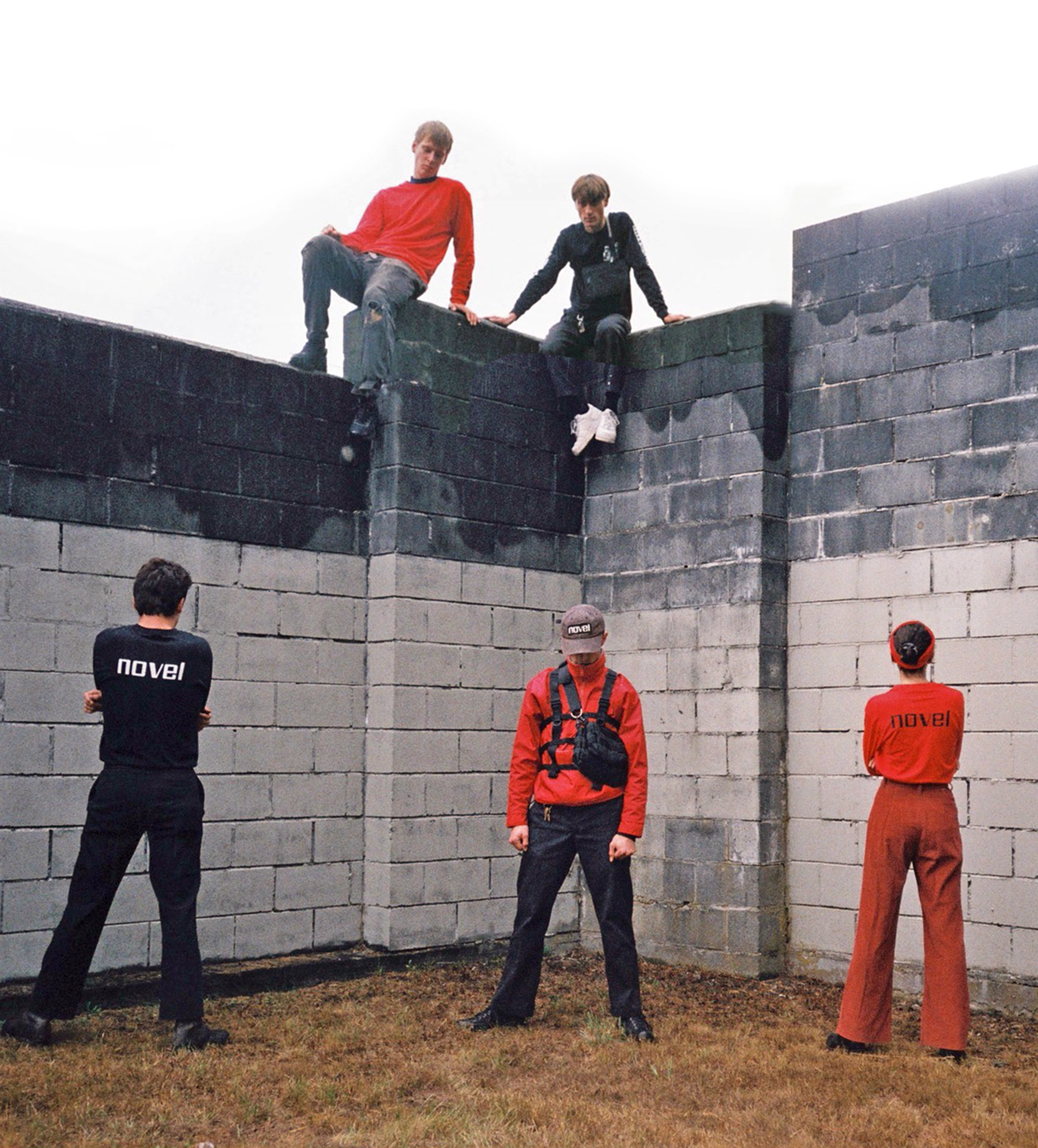 "To Whom It May Concern" by N0V3L
TwitterPinterestPocketRedditFacebookEmail

Canadian band N0V3L drop their new EP NOVEL on February 15th, via Flemish Eye Records. Ahead of the album’s release, the Vancouver band have shared the single “To Whom It May Concern.”

N0V3L is a self-sustaining creative collective operating out of a house in Vancouver, where they produce their own music, videos, and clothing.

N0V3L is an engine of entertainment and social criticism weaponizing rhythm and melody against the unsound powers that be. Rigid new-wave, angular funk, polyrhythmic disco and intellectual punk together approximate a radical new sound that forms the principal means of ideological circulation. Drawing influence from such mindful predecessors as Devo and Public Enemy, N0V3L offers an empowering, politically-charged stance in fierce opposition to the modern cultural landscape, a forceful call to mindfulness and moral resistance.