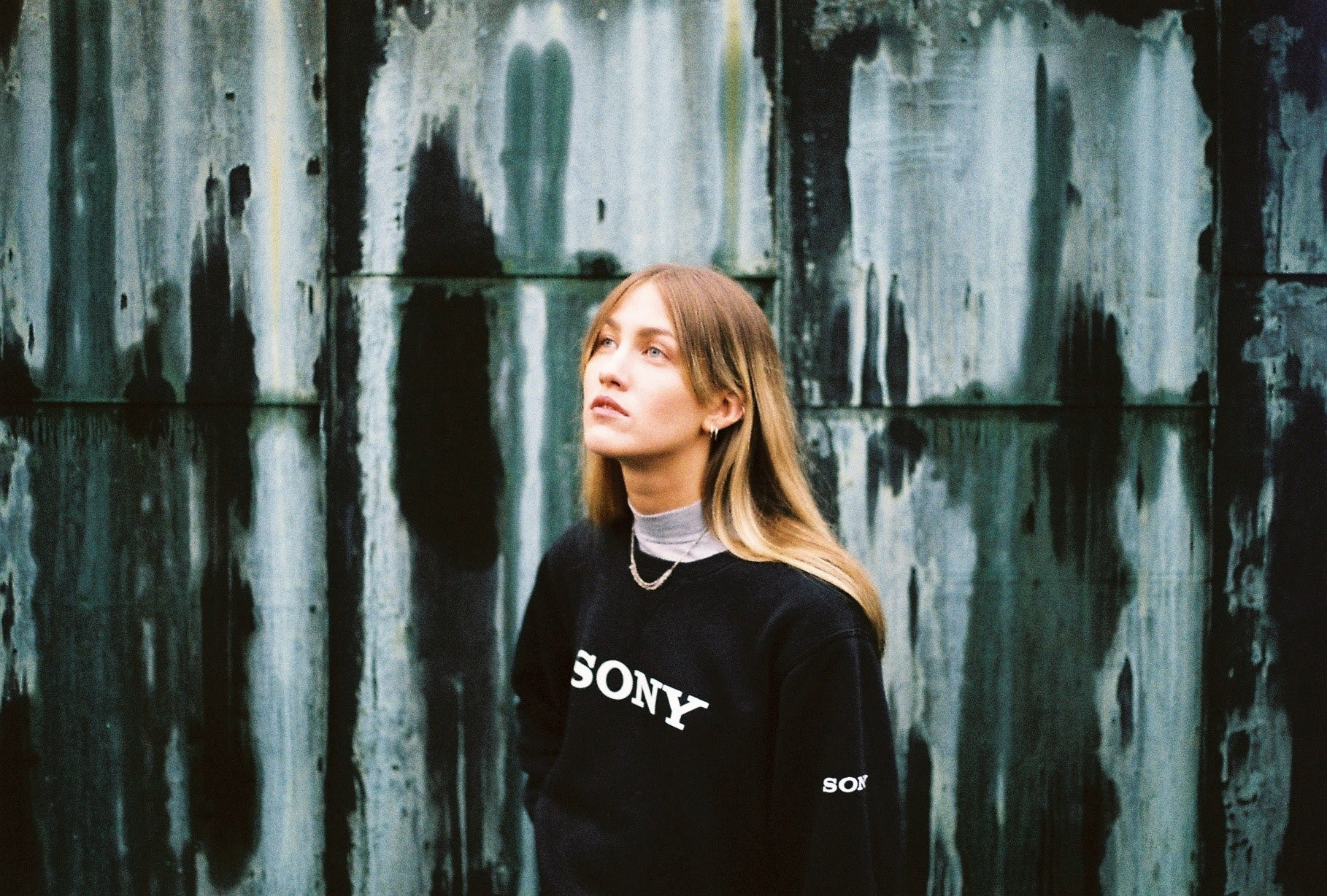 TO. is Anna Melander’s solo project – a 24-year-old producer and songwriter from the north of Sweden. The artist name TO. is Japanese for duck – under the wings of TO. we find eerie productions inspired by the trap-movement. Her drone-like, seductive vocals float over the track and bears the sound of a futuristic Karin Dreijer Andersson in Fever Ray.

Anna started of, as a twelve-year-old, to play electric guitar and write songs in a local indie band. After finishing high school the group went separate ways and Anna moved to Düsseldorf, Germany. Through the iconic german nightlife she got introduced to the electronic music scene. Without band members, she started to experiment on her own and a darker, innovative sound took shape. Her debut single “I AM” released earlier on Soundcloud.

Since October this year Anna is based in London, Brixton where she is studying and producing music. The London atmosphere has given her a lot of inspiration and energy to start writing new song material. When the EP is out she also wants to start playing live in venues around the area.